The New Orleans Saints look to get back in the win column Sunday night when the host the Green Bay Packers in the Mercedes Benz Superdome.

New Orleans is coming off a loss to the Las Vegas Raiders on Monday night.

Here’s five things to watch in the Sunday night matchup:

What the Saints’ offense looks like: The Saints are in the bottom half of the league in total offense through two games. New Orleans coaches and players have said the offense has not been in sync and devoted time this week to cleaning up some of the sloppy play seen Monday night.

Drew Brees: Much of the national conversation about the Saints this week surrounded the play of Brees specifically. National pundits questioned whether the Pro Bowler was beginning to show a decline in his 20th NFL season. Brees, who is current last in the NFL in yards per attempt with 6.9, said this week that he felt “good, borderline great” and that he was only concerned with helping the Saints win and not his statistics. 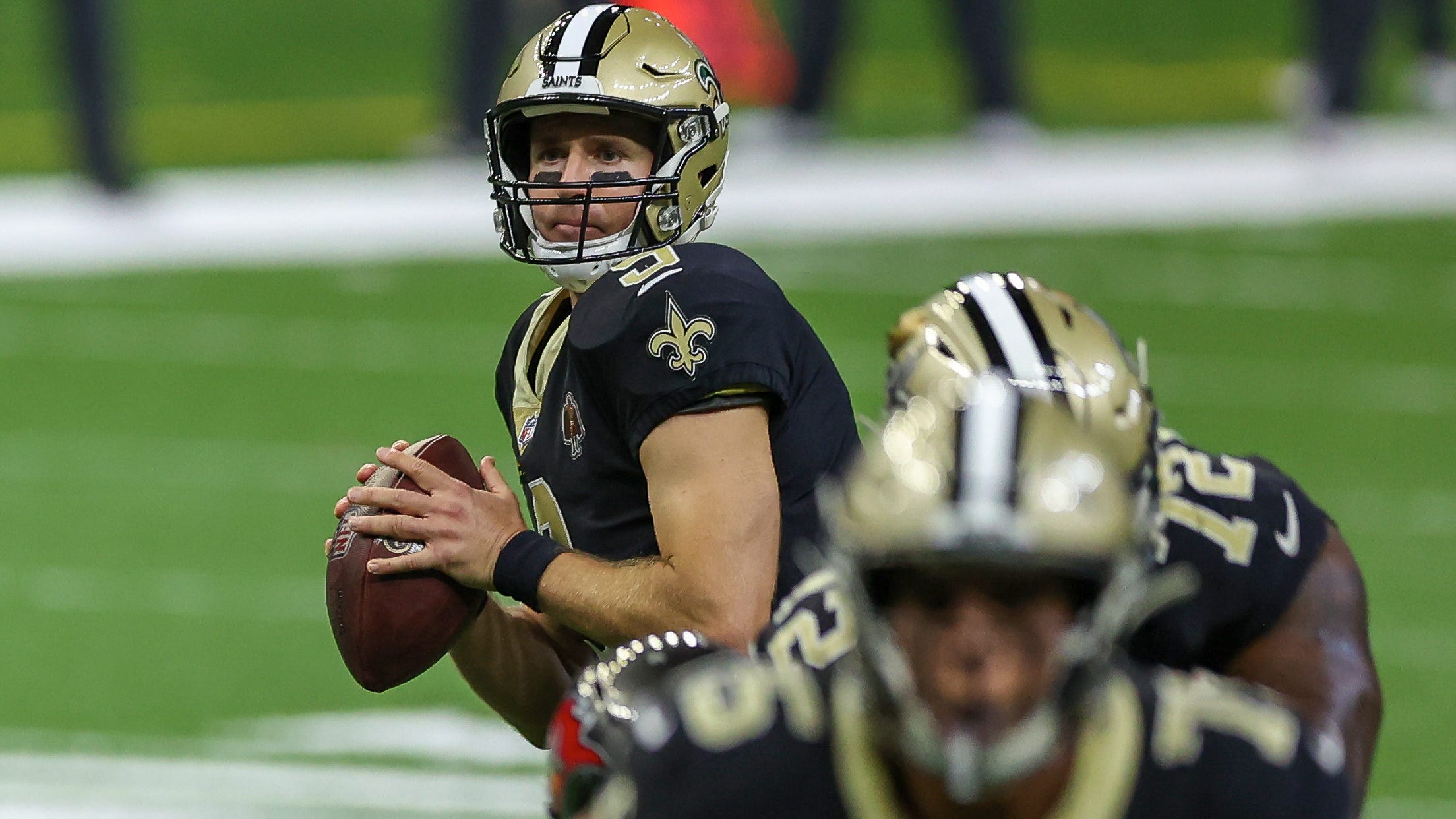 Emmanuel Sanders’ involvement in the offense: The veteran receiver was one of the Saints’ biggest offseason acquisitions and through two games he’s caught four passes for just 33 yards and a touchdown on eight targets. With Michael Thomas out against the Raiders and again this week vs. the Packers, the Saints will need other receivers to step up.

How the Saints defense performs against Aaron Rodgers and the Packers: The Packers are 2-0 this season and Rodgers has been playing well completing 67.6 percent of his passes for 604 yards and six touchdowns through two games. The Saints are coming off of an uncharacteristically poor defense performance vs. the Raiders after opening the season with a strong showing against the Buccaneers. 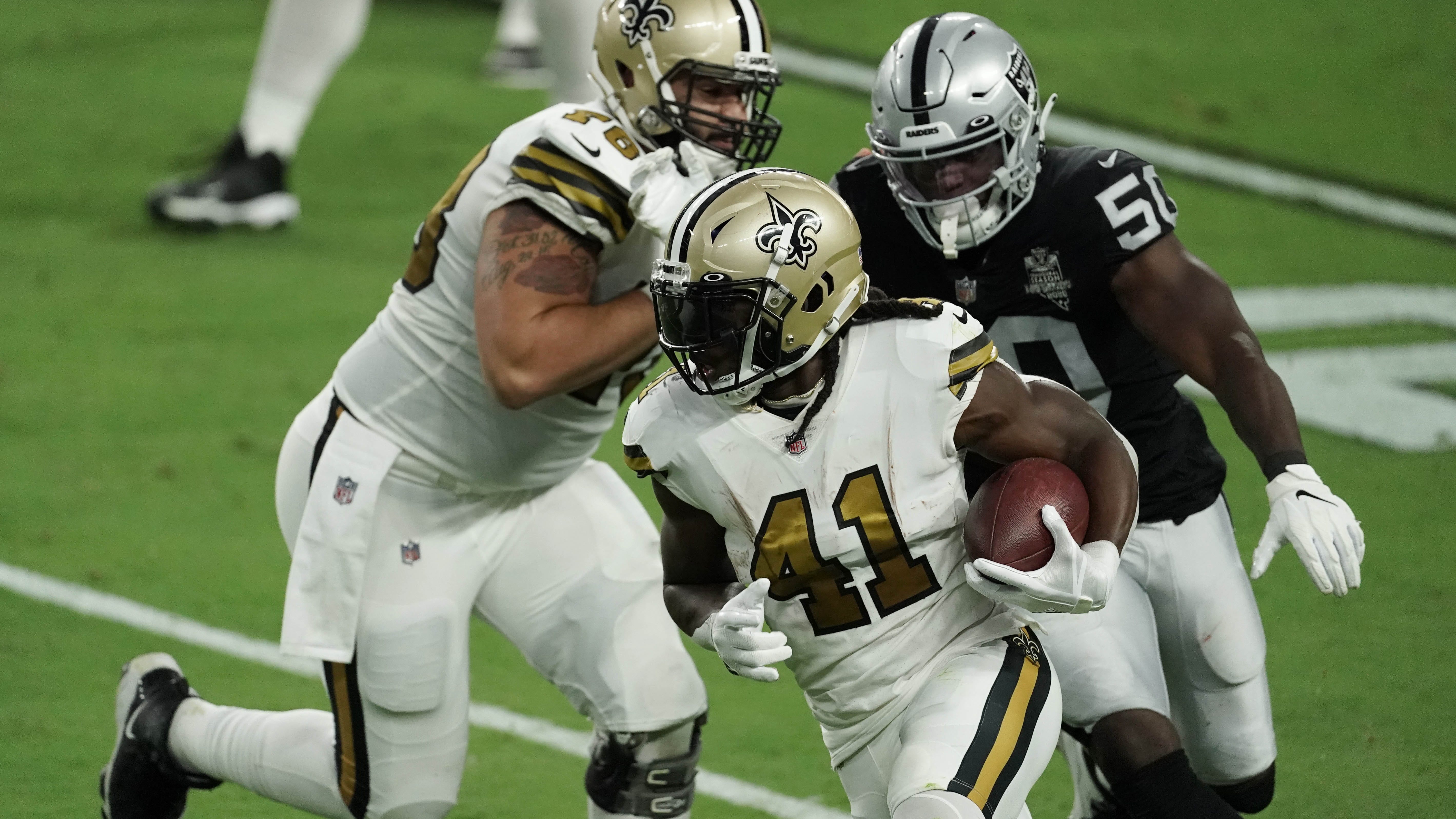 Strief: Saints hope to make a statement against Packers on NFL’s biggest stage

Can the Saints cut down the penalties: The Saints have been penalized 18 times for a league leading 248 yards this season. Those infractions were particularly costly in New Orleans’ loss to the Raiders giving the Raiders five extra first downs in the win