After the New Orleans Saints' loss to the Las Vegas Raiders, some fans are getting worried. Zach Strief, the Voice of the Saints and a former Saints offensive lineman, isn't having any of that.

“People are welcome to bail on their team whenever they feel the urge,” Strief said. “I think it's kind of preposterous at this point in the season.”

Some fans and analysts are laying the blame on Saints quarterback Drew Brees, questioning whether Father Time has finally caught up with the 41 year old. Strief doesn't buy that either. 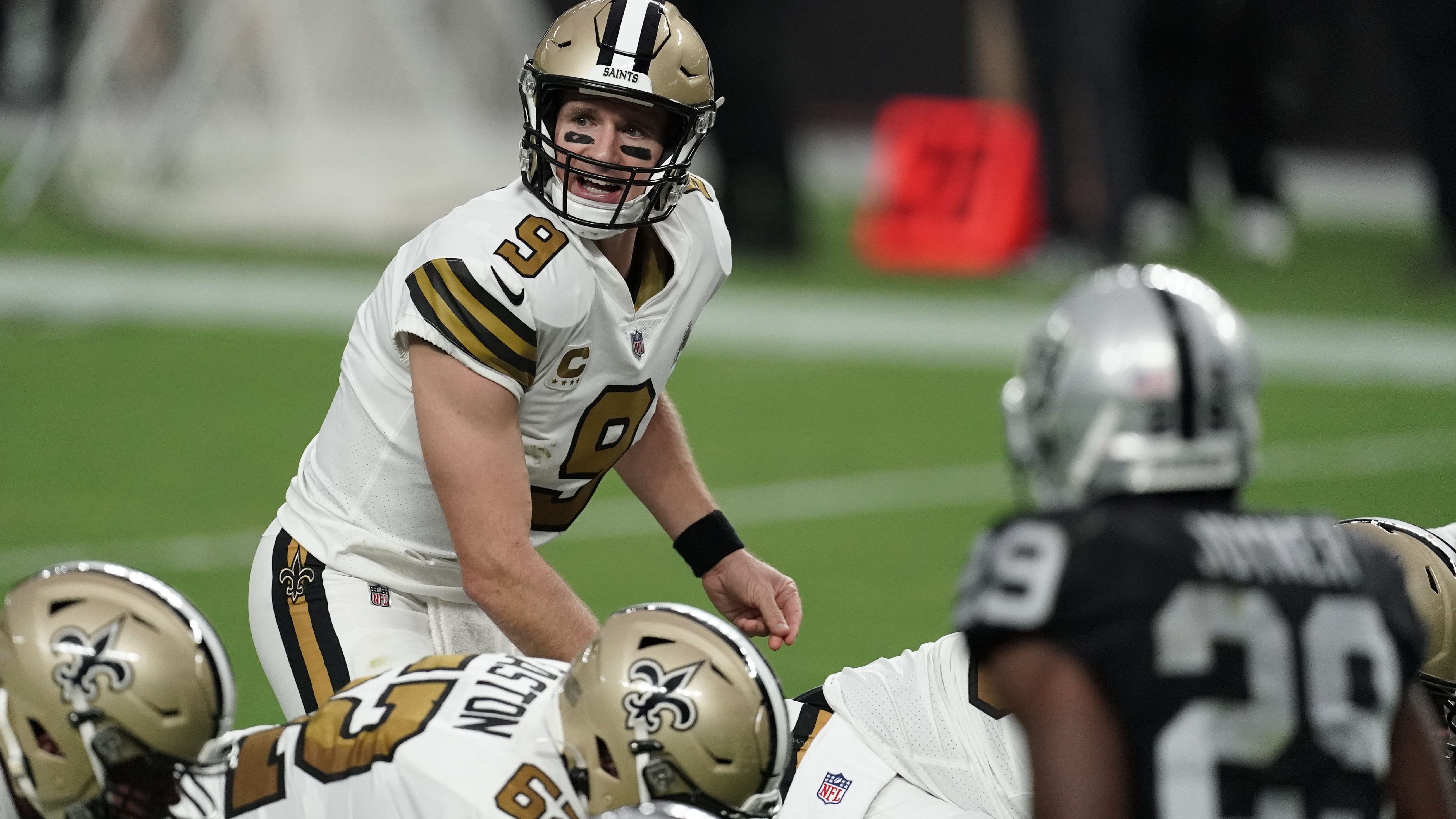 Drew Brees on talk of decline: 'My job is to help us win'

“I don't think the Saints are real happy with how they played,” he continued “I think there's a lot of blame to go around in the Saints facility this morning and yesterday. To drop it on the foot of Drew Brees is as ridiculous as when the team's success is dropped at the feet of Drew Brees.”

Brees completed 26 of his 38 pass attempts (68.4%) for 312 yards with 1 touchdown and 1 interception in the loss to the Raiders. The interception was costly, as it led to a game-tying field goal going into halftime; but it's hard to blame Brees for Raiders QB Derek Carr completing 73.7% of his passes with 3 touchdowns or tight end Darren Waller racking up over 100 receiving yards. 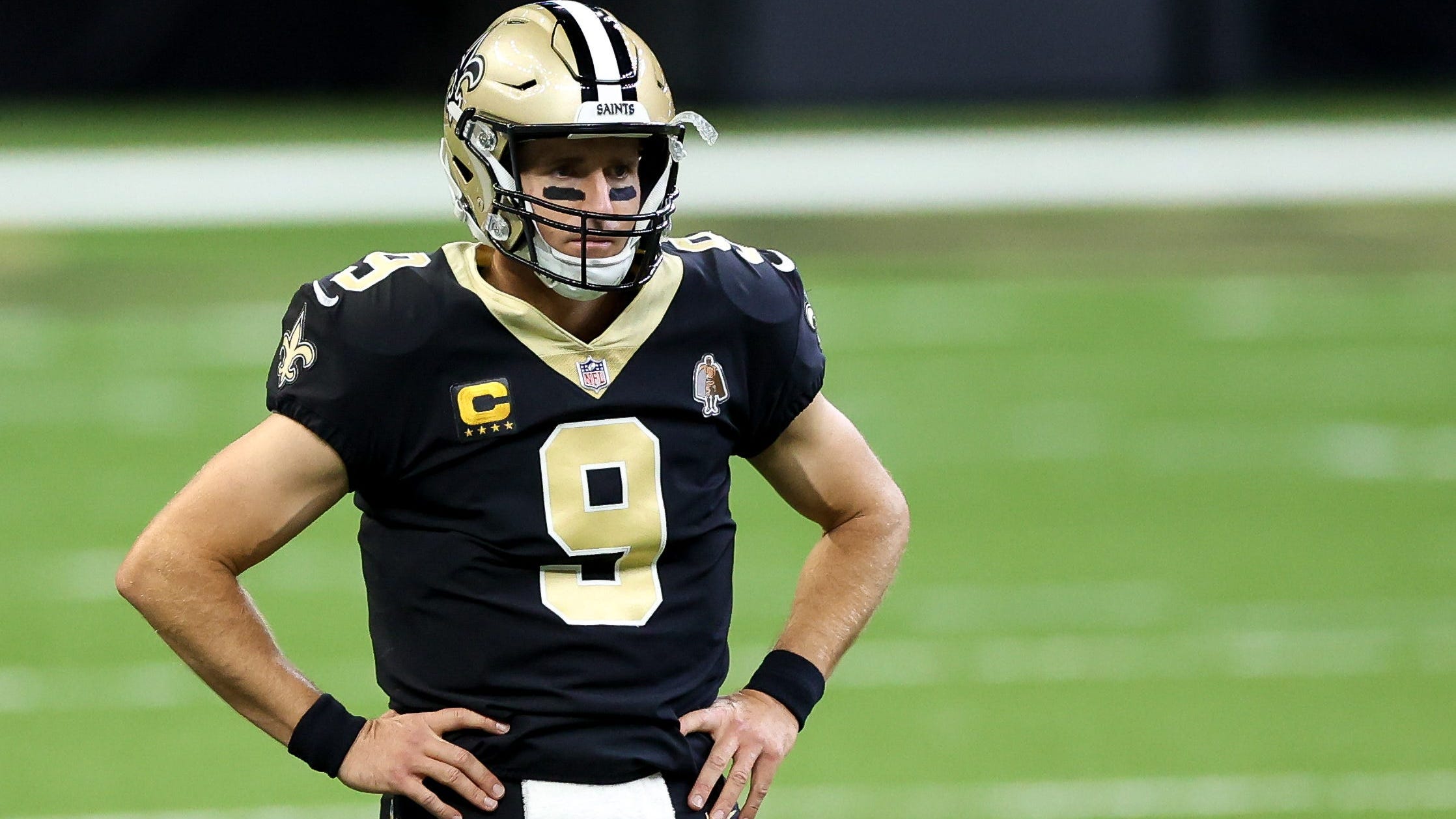 Gradkowski: 'Maybe Brees is closer to the end than we all think'

Strief emphasized it was a team failure, not the fault of one individual. And the Saints, Strief argued, can use the disappointing performance to up their level of play and bounce back.

“At this point, it's on the players to take it personally,” Strief said. “[They need] to look at that last game and watch the tape and say 'Man, that's embarrassing.' That's the way they should feel. If you can create that feeling inside of you and sit there and be honest with yourself, I think you can come away from it and can take some good for how you practice and prepare so that doesn't happen again.”

New Orleans will get a chance to rebound on Sunday night against the Green Bay Packers.