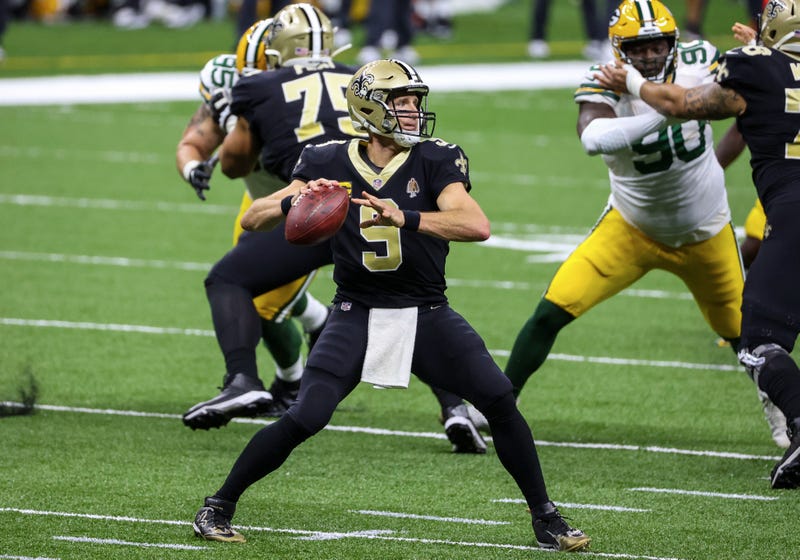 The New Orleans Saints dropped another prime time match-up, losing to the Green Bay Packers 37-30 on Sunday Night Football. It was a back-and-forth contest, with the score tied up going into the fourth quarter. The Saints fell behind 37-27, though, and could not complete the rally.

New Orleans quarterback Drew Brees turned in another solid outing. He completed 80.6% of his passes for 288 yards with 3 touchdowns and no interceptions, good for a 127.8 passer rating.

“This was Drew's best outing of the season, and I don't think there's any question,” WWL NFL analyst Mike Detillier said. “He was 29-36, but most of it was checkdowns and short passes. Somewhere along the line, you have to press the envelope, and you have to throw it deeper down the field.”

In fact, Brees did not attempt a single pass of 20+ yards.

Even for Drew Brees this is insane. After attempting only two passes 20-plus yards downfield in Week 1, he attempted just one in Week 2.

You can't criticize his arm strength if he doesn't show it. And that's honestly the biggest problem. #Saints pic.twitter.com/kRqGM32Sr2

“If not, then you're dictating the coverage to the other team,” Detillier explained. “They're going to adjust their coverage to that. We've seen that in back-to-back weeks, them not being able to press it farther downfield; and that's going to cause you a lot of problems, especially when you don't have a lot of patience with the running game. 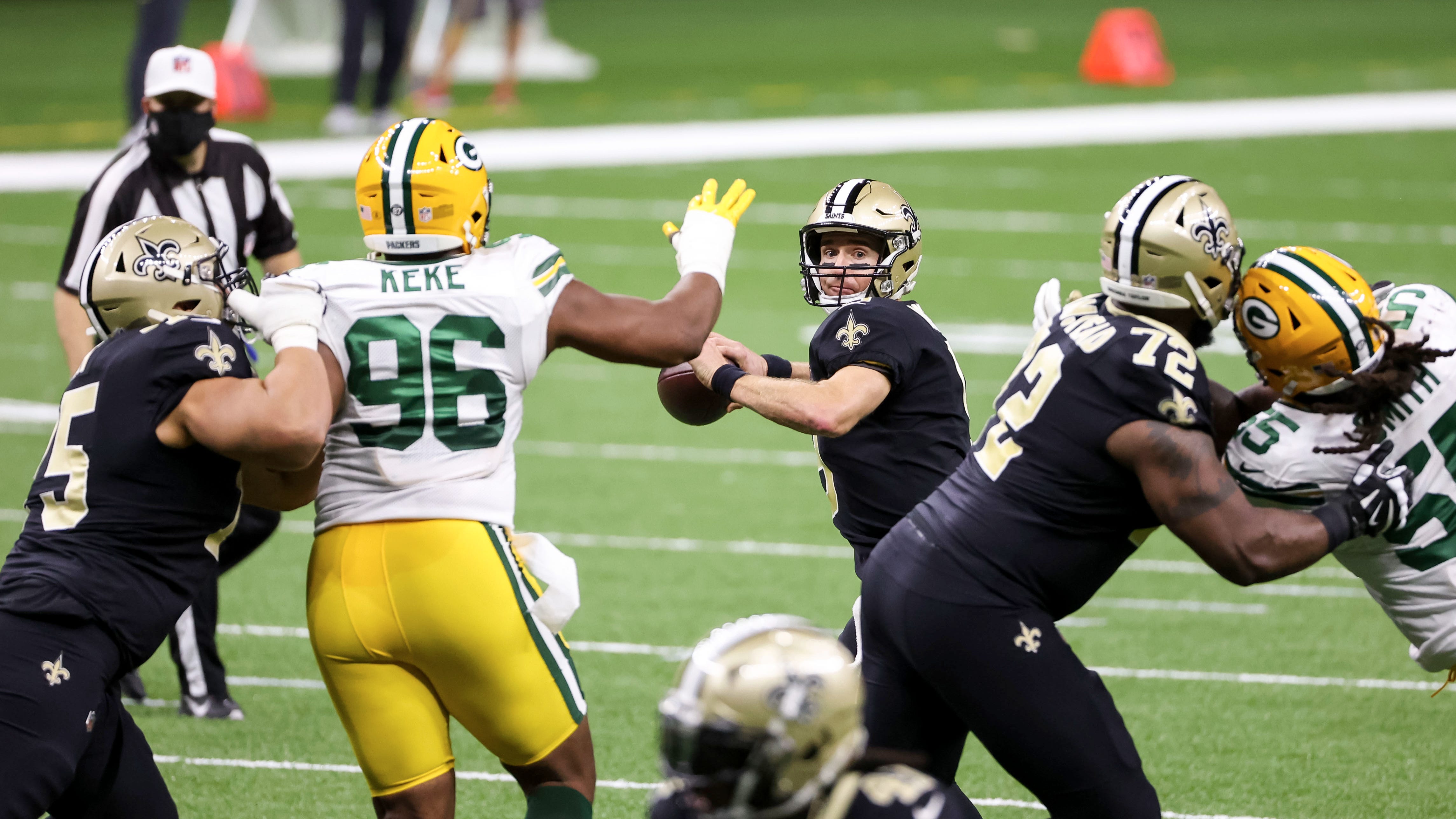 Saints point to lack of discipline, inconsistent play after loss to Packers

“The running game had gone so well in the first half, even though you're sometimes not gaining a ton of yardage,” Detillier continued. “Alvin Kamara was just spectacular.”

In the first half, the Saints had 104 rushing yards. They ended with 122 yards. Kamara had 58 yards on the ground and added another 139 yards and two touchdowns receiving, averaging an impressive 10.4 yards per touch.

It was not enough, however.

New Orleans falls to 1-2 and drops to second in the NFC South behind the Tampa Bay Buccaneers, whose lone loss came against the Saints in Week 1. Next up is a road trip against the Detroit Lions.