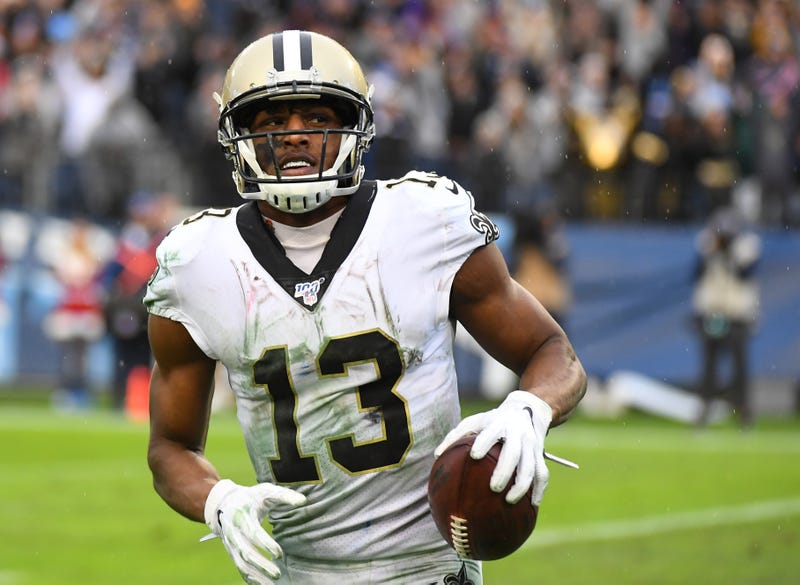 The Saints offense has not been its usual efficient self to start the 2020 season, but is still putting up 31 points per game. The team could get a big piece back with the return of Michael Thomas this Sunday versus Carolina.
Coach Sean Payton did not give any updates on the star receiver’s injured ankle though.

"We'll see. I think he's feeling better. But, we really don't get into injuries or projections," Payton said this morning.

Thomas has been out since he suffered an ankle sprain in Week 1, but seemed close to returning in Week 5 before being disciplined for an altercation during practice with teammate C.J. Gardner-Johnson. The punishment was one game, but Payton would not provide any insight to how Thomas’ dealt with things.

"Not interested in talking about how he responded," Payton said. "We're getting ready for Carolina this week, we had a good bye week, and here we are."

Can’t Guard Mike made a cameo appearance on teammate Cameron Jordan's interview with ESPN's last week, saying he would be back this week.

The first injury report for week 7 comes out later today.