New Orleans Saints general manager Mickey Loomis is in Mobile, Ala. with nine other front office staffers and scouts this week for the Reese’s Senior Bowl.

The Saints will have a chance to get a first hand look at several 2021 draft prospects. Loomis said the Senior Bowl was important this year because of the COVID-19 pandemic.

“It feels like we know less about this class of players than any class in recent memory just because of the COVID restrictions,” Loomis said. “The restrictions on scouts getting into campuses as well as  the fact that there were fewer games played in college football this year.” 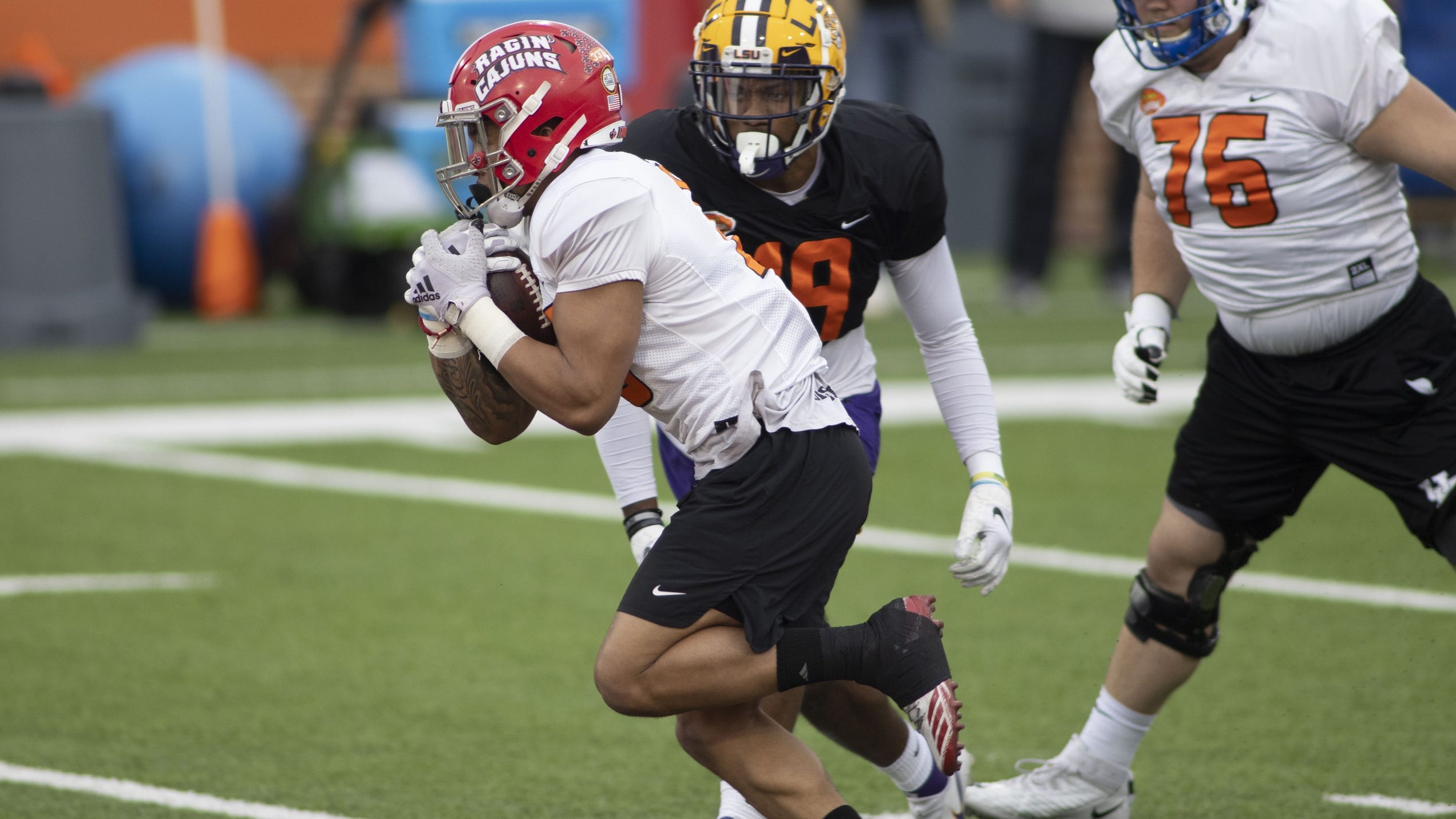 Loomis said he and the Saints were anxious to get going and said he thinks there’s some talent in this class.

“I was really impressed so far with the group here in Mobile they’ve got a lot of talent a lot of good looking players,” Loomis said.
Loomis said the Saints are still evaluating their own roster and haven’t determined what positions they’ll target this offseason.

“We're going to meet next week and begin that process of evaluating the roster and then until we get through that process and understand exactly what resources we're going to have available to us, we really don't have an action plan in place yet,” Loomis said. 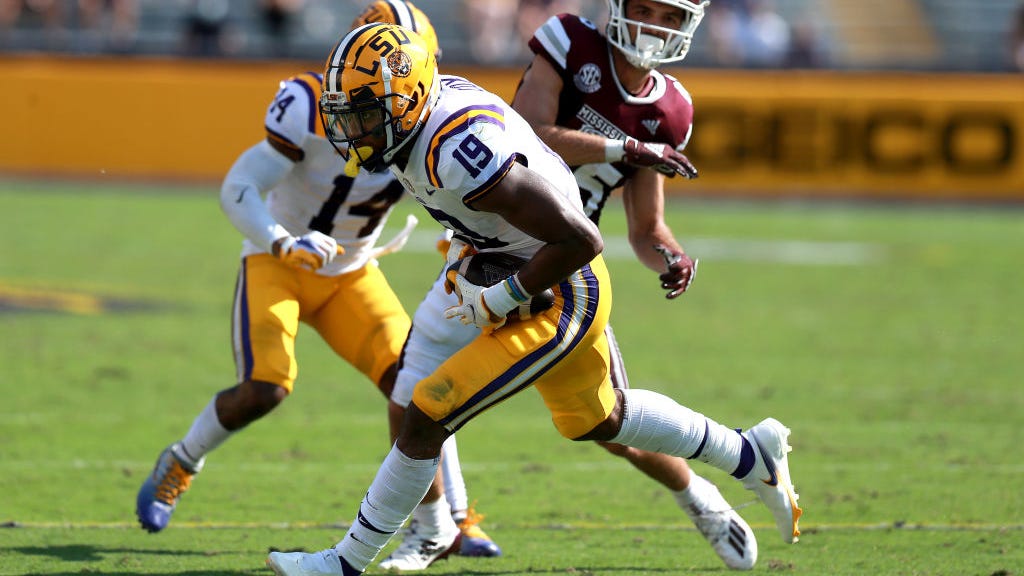