“Dan Campbell’s press conference took the better part of an hour and a half so I had to send him a text on that,” Payton joked. “Maybe that was just because of Zoom.”

Jokes aside, Payton said he thought Campbell did a great job and will do a good job as the Lions coach.

“You guys that have been around him understand his passion,” Payton said. 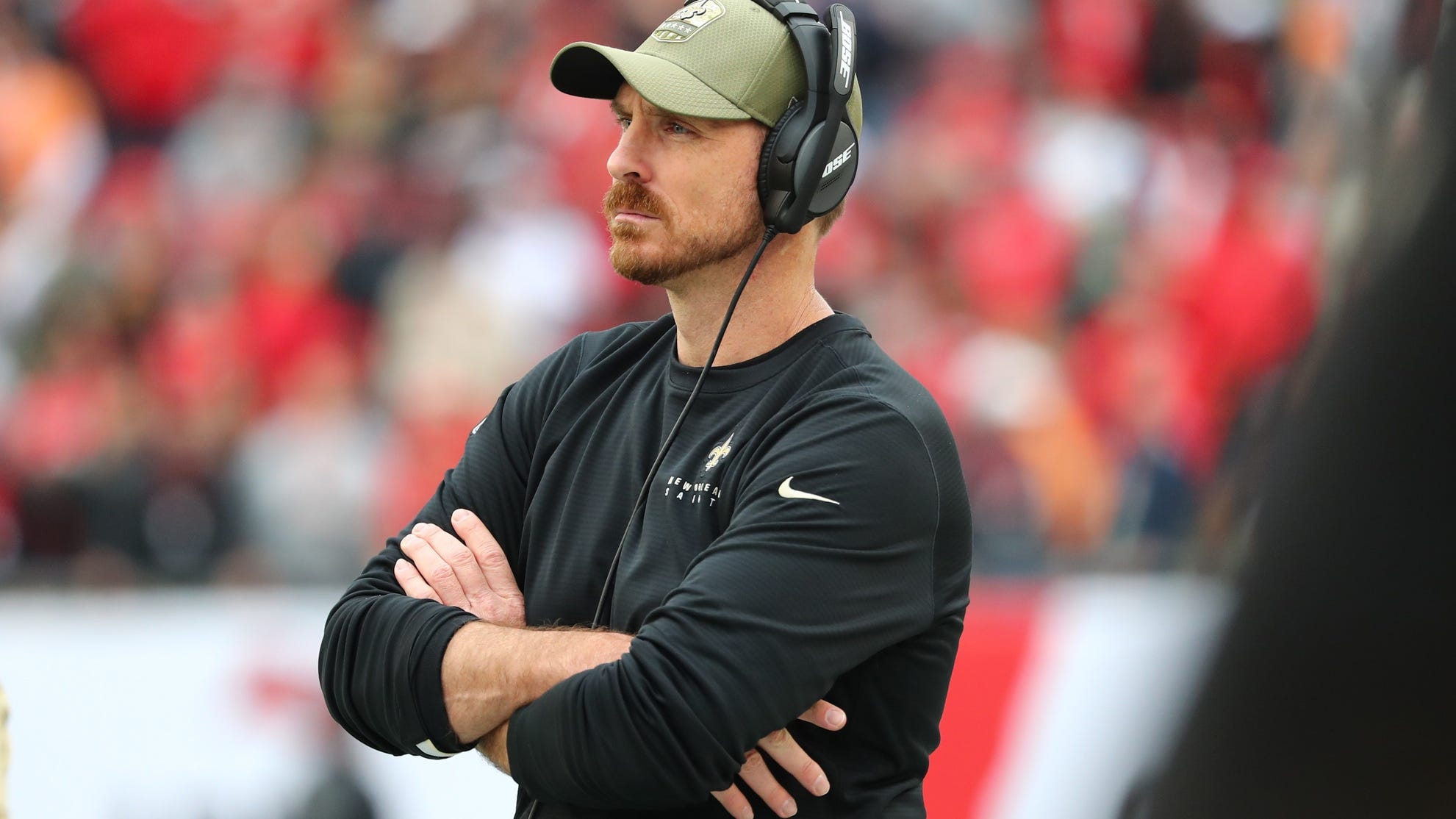 Sean Payton 'fired up' that Ryan Nielsen is returning to Saints

Campbell has spent the past five seasons serving as the Saints tight ends coach. He’d previously served as the Miami Dolphins interim head coach in 2015 and was a member of the Miami staff for the previous four seasons.