The New Orleans Saints and Mayor LaToya Cantrell met Tuesday and discussed the team’s plan to allow fans to attend home games in the Mercedes-Benz Superdome.

"Today, team president Dennis Lauscha and our staff met with Mayor Cantrell to discuss a phased approach to get fans safely back in the Mercedes-Benz Superdome for Saints games," This productive meeting included Warner Thomas, president and CEO Ochsner Health, as well as Ochsner epidemiologists and the Mayor’s medical advisors

“The city continues to see COVID positivity rates remain stable. The city currently has one of the lowest rates in the nation. We all agree that the priority is to make sure our city’s residents and our fans are safe and not to regress from the progress that has been made. We look forward to providing our fans more information shortly."

The meeting comes after the Saints met with LSU officials about potentially playing home games in Tigers Stadium.

Earlier Monday, The Athletic’s Jeff Duncan reported that the team will continue to play their games in the Superdome as LSU's football schedule will prevent the team from playing its upcoming matchups against the Panthers and San Francisco 49ers in Baton Rouge. 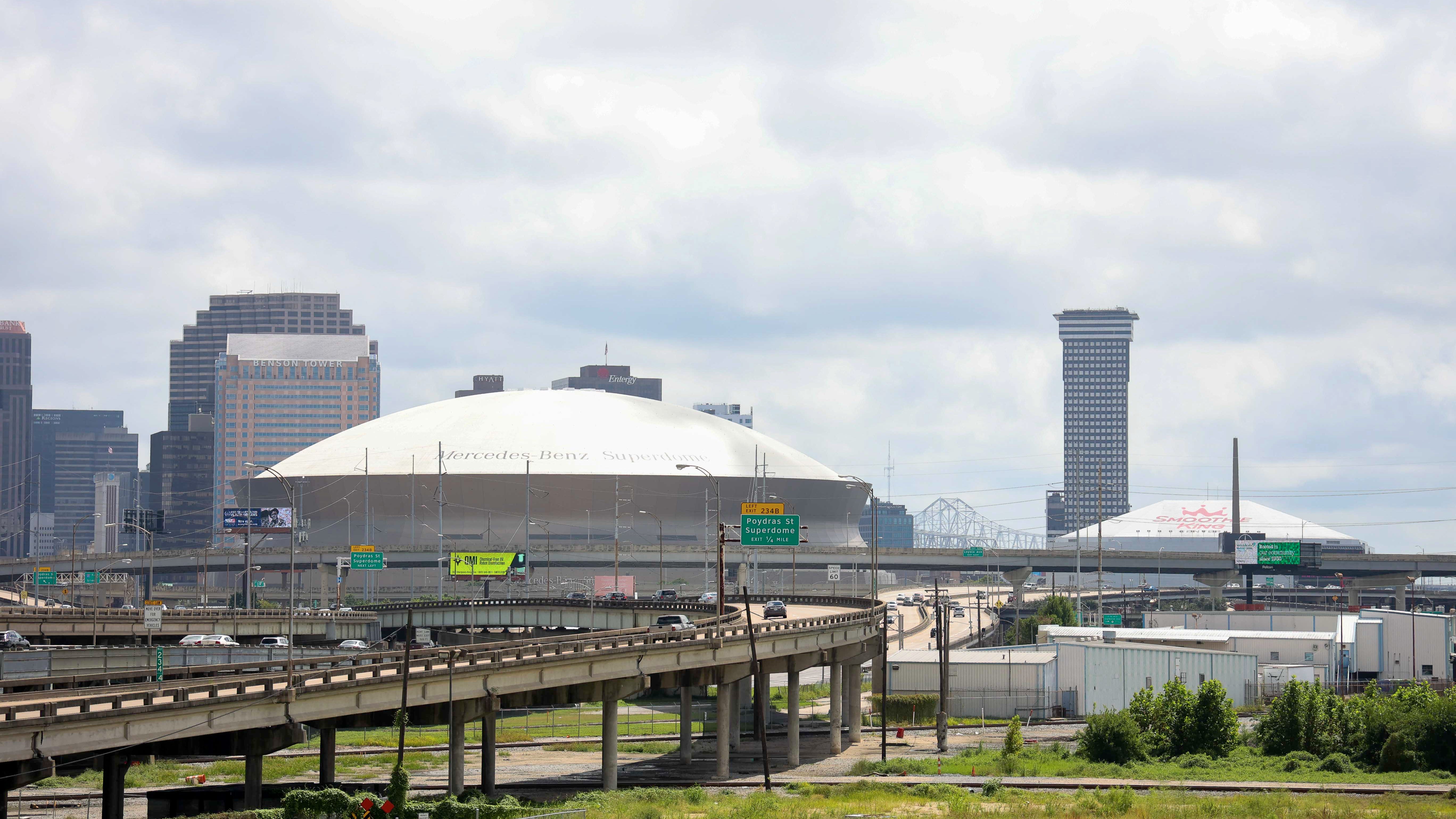 So far, the Saints played their first home game in an empty Superdome and their following two contests to a small crowd of family and friends as the City of New Orleans declined to allow a limited number of fans in to the arena due to COVID-19 restrictions.