Following the New Orleans Saints 37-30 loss to the Green Bay Packers, head coach Sean Payton and his players agreed that the team is simply not doing enough to win. 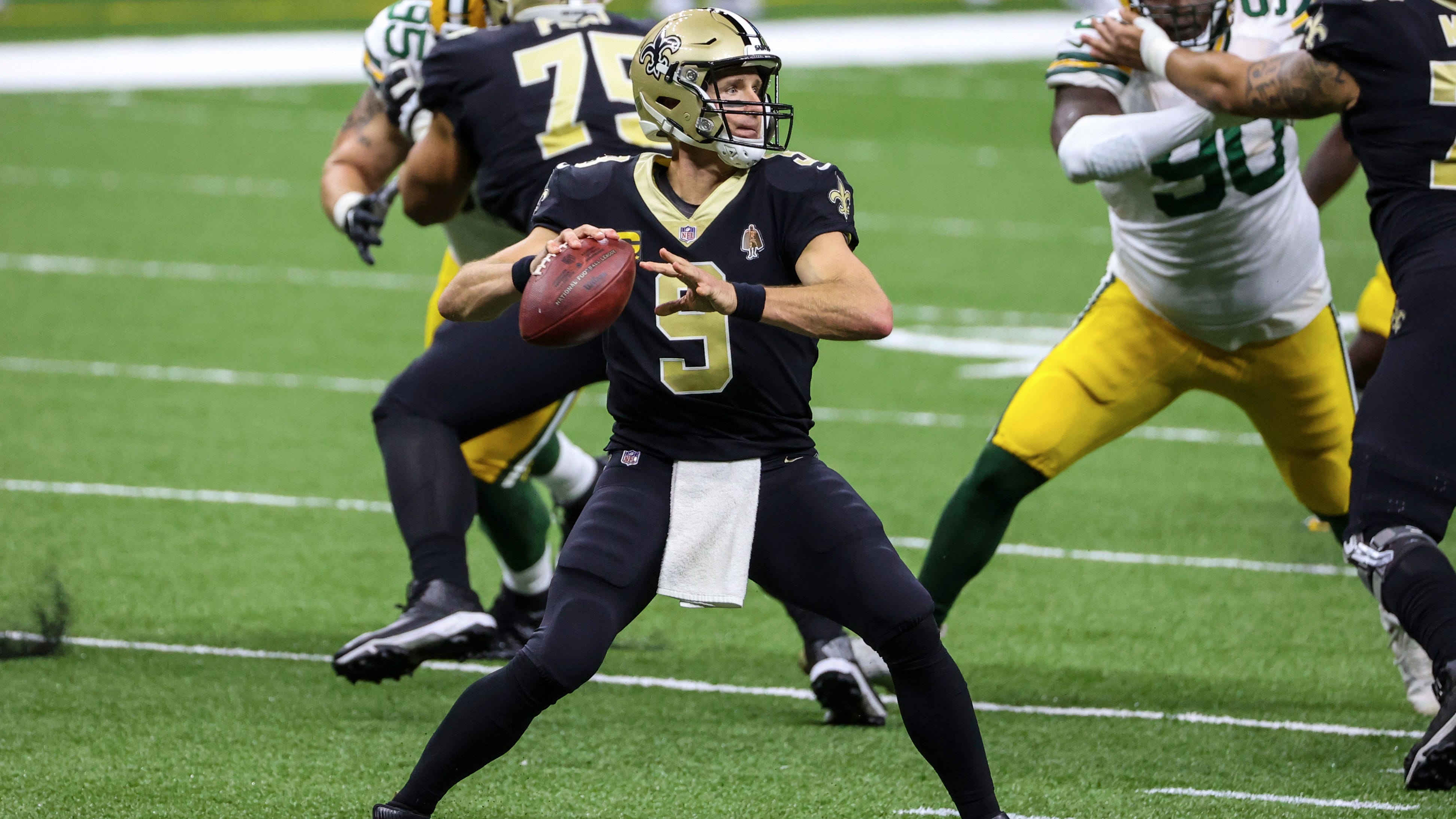 "Let’s not fool ourselves, we are making too many mistakes and we are not playing disciplined enough on both sides of the ball. That is really just the truth.”

The Saints were once again plagued by penalties, committing eight for 83 yards, and battled inconsistency on both offense and defense at times Sunday night.

"I think we've got the guys to execute and do what we need to do, but a lot of it has been just a lack of discipline, whether it's penalties, your assignments here or there," he said. "It's really just been hurting us, but we’ve got a whole season. It’s still very early and there’s things that we can correct, but we’ve got to do it and got to get it fixed if we want to be the team that we set out to be."

Saints defensive tackle Sheldon Rankins said the team has shown its capable of playing the way it expects to, at times.

Saints receiver Emmanuel Sanders said he's confident the team will be able to correct those mistakes and get back on track.

"“Look at the players," Sanders said. "We got Drew Brees at quarterback, Alvin Kamara at running back. We have Michael Thomas coming back. We got Sean Payton calling plays and on the defensive side, we got players as well. So why would I not think that? There's no excuse. 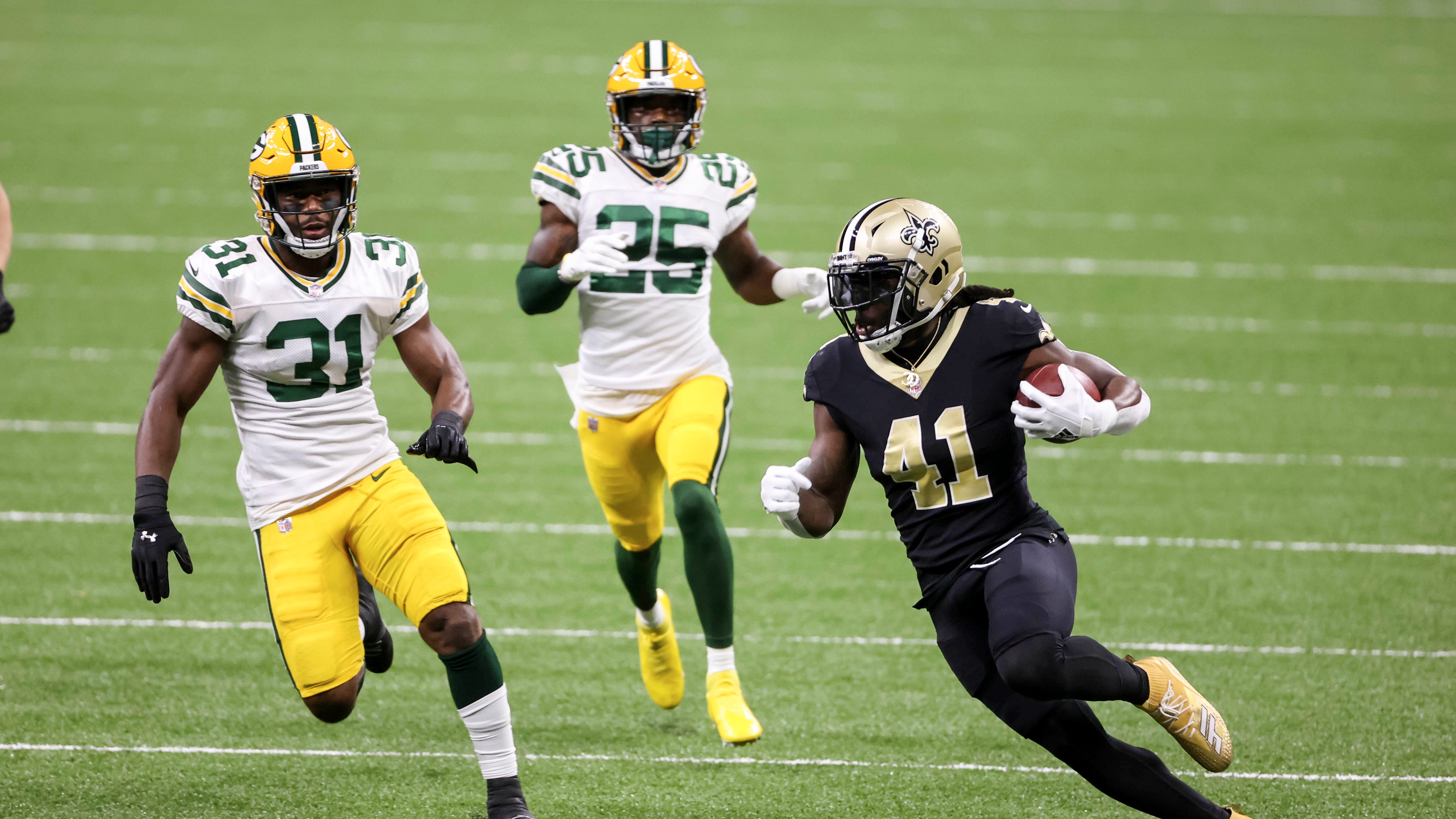 "But you know, the first three games, we had Tom Brady and Aaron Rodgers. So we came in on the short end of the stick right now because we are 1-2 but at the same time, as the season progresses, I feel like we're going to get better and better and get more acclimated with the offense and defense and grow as a team. I feel like the sky's is still the limit."