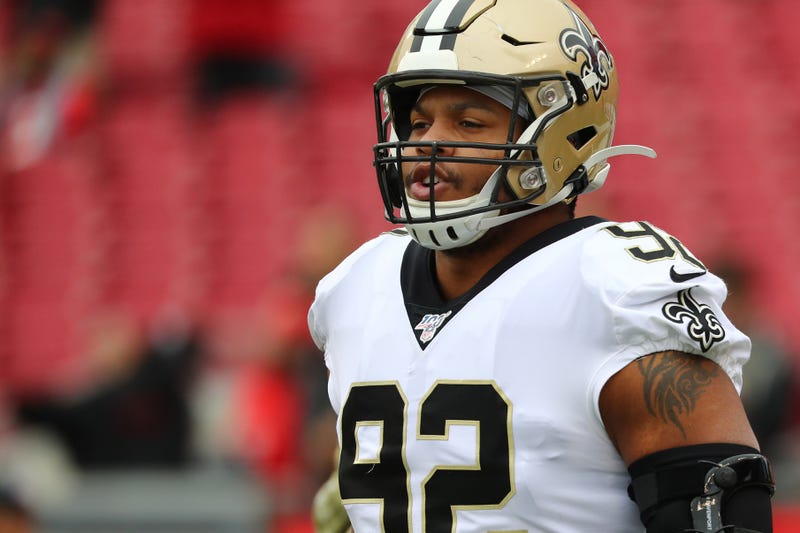 Despite ESPN's report saying that Michael Thomas "felt fantastic" Thursday, the wide receiver missed his 2nd straight day of Saints practice due to a high ankle sprain. The only other player not practicing was defensive end Marcus Davenport (elbow).

There was a little concern yesterday when Emmanuel Sanders was not at practice, but he was present Friday and a full-go. Rookie C/G Cesar Ruiz (ankle) was upgraded to full after being limited yesterday in his 1st practice since late August. Linebacker Chase Hansen is the new addition to the list as he was limited with a hip issue

Looking at the Las Vegas Raiders injury report for Friday:

The final game statuses for players will come out on Saturday since the team's meet on the prime time stage Monday night.