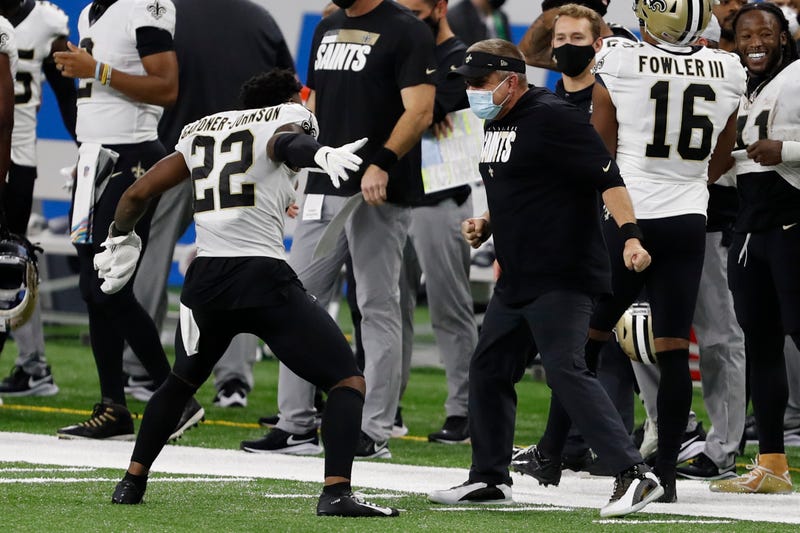 The Saints are certainly trendsetters in the NFL. Teams always seem to be copying what the Black &Gold are up too. Watch, everyone next year is going to be trying to have their own “instigator” for their roster. Someone that can throw an opponent off their game with just words after seeing the the clinic Saints safety C.J. Gardner-Johnson has put on this year. 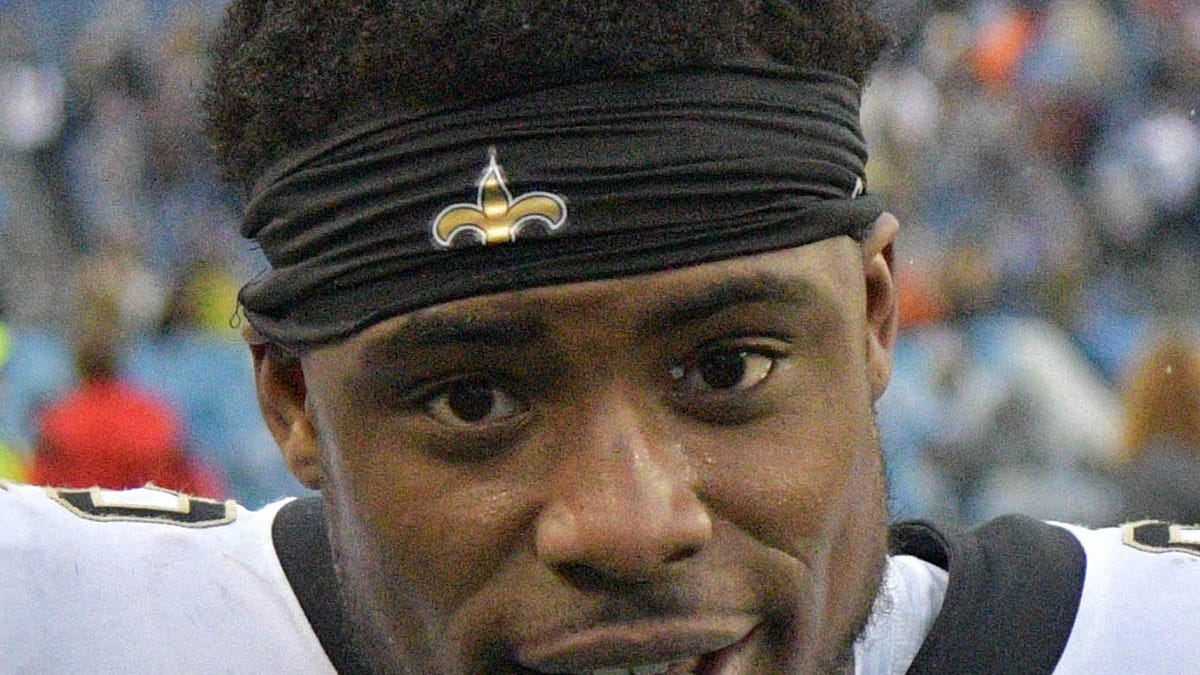 How is Saints safety C.J. Gardner-Johnson getting into people’s head?

But, they key is throwing the opponent off their game while not doing harm to your own team.

“It's not okay if you're drawing personal fouls,” Saints coach Sean Payton said about CJGJ’s mind games. “And, I think that's something he's been good at. He understands where the line is and he has to, because everyone’s counting on him.”

Not everyone has taken the bait thrown out by Gardner-Johnson.
Veteran Tom Brady can be heard tossing some colorful commentary back in the direction of #22 in week one’s match-up. *Earmuffs needed watching the tweet below

The Saints have been able to throw Brady and the Bucs off their game in both previous meetings this season. New Orleans defense has poured on the pressure tallying 6 sacks and has intercepted 5 of Tom Brady’s 12 interceptions that includes a pick 6. Sunday the Saints try and make it 3 times the charm to end up back in the NFC championship.