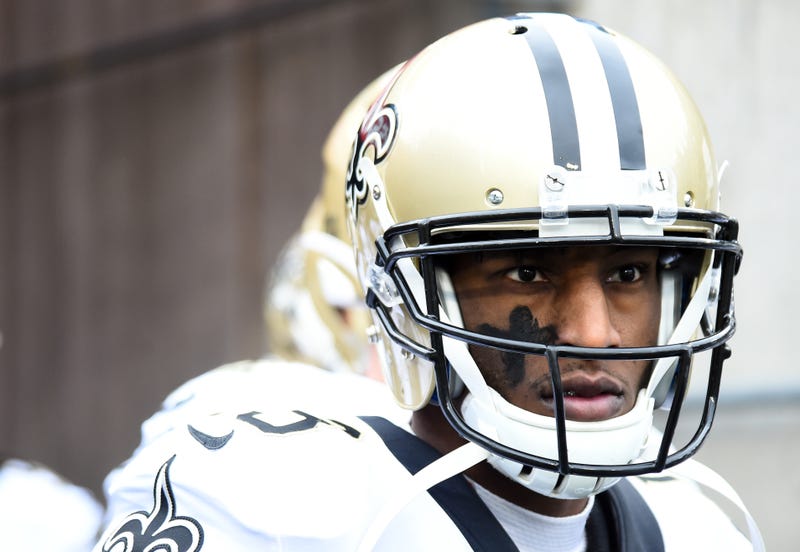 Playing Monday night in Las Vegas was always a longshot for Saints wide receiver Michael Thomas as he deals with a high-ankle sprain. The final injury report is out and Can’t Guard Mike has been officially ruled out for week 2 against the Raiders, along with defensive end Marcus Davenport (elbow) and linebacker Chase Hansen (hip).

Thomas was not seen at practice all week, even though there were reports saying the wide receiver was feeling “fantastic”. His ankle got rolled up on at the end of the season opener and could miss anywhere between 3-6 weeks.  The Cajun Cannon Bobby Hebert has equated the injury to being like breaking your ankle.

As for Davenport, his elbow became an issue in training camp and last played a game week 13 of the 2019 season before going on injured reserve. Expect the duo of Trey Hendrickson and Carl Granderson to fill his spot opposite of DE Cam Jordan.

The Black & Gold also made some roster moves, releasing corner Kemon Hall from the practice squad. Defensive tackle DT Anthony Zettel and DB Grant Haley were added to it.

Looking at the Raiders, the Silver & Black have 3 players listed as doubtful, while two are questionable: