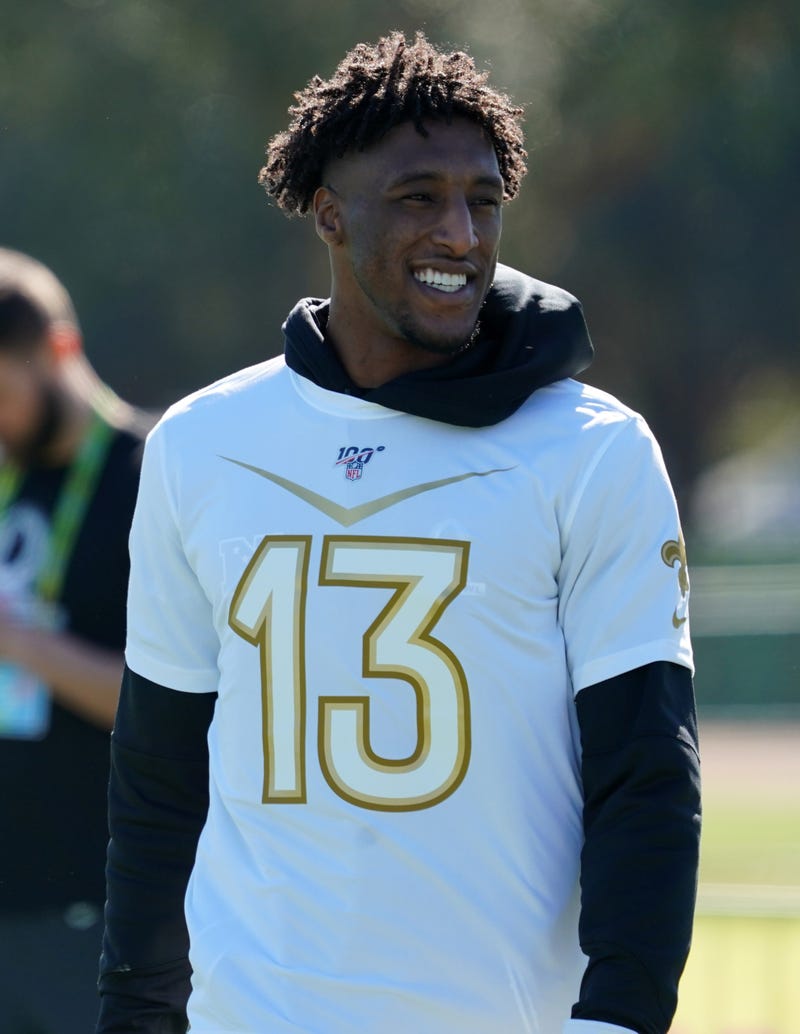 Two teams will be looking to claw their way to .500 at high noon Sunday in Detroit. The Saints and Lions are both 1-2, but the boys from Motown are back home for the final game of the 1st quarter of the season with a little positive energy to feed-off after earning a victory at Arizona last week.

New Orleans has dropped two straight, but some positive news is that star receiver Michael Thomas is back! He was seen at practice for the first time since injuring his ankle in week one. He was limited; will Thomas be ready to play on Sunday?

“Obviously his presence is a difference,” noted quarterback Drew Brees. “Because, at any moment, he can make big plays. And, he is obviously a feature guy. So, it is good to have him back."

Thomas’s return would give Brees his most trusted target.
Can’t Guard Mike set an NFL record making 149 receptions a year ago. He had 3 catches for 17 yards in the week one’s win over Tampa Bay.

"I know he'd been itching to play,” added Alvin Kamara.  “If it was up to him, he would've tried to play the last two weeks, but obviously when you're dealing with injury, you got to do what you got to do to get healthy so you don't set yourself back. He looked good out there. So, hopefully he feels ready enough to play."

Thomas’s status for Sunday’s match-up will be revealed on Friday’s final injury report. He could be coming back, while Jared Cook could be down.  The tight end is dealing with a groin injury and was seen limping off the field in the loss to Green Bay.