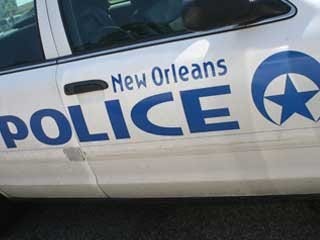 Just before six o' clock on Tulane Avenue a man says another car crashed into his, then one of the people in the other vehicle demanded his keys and fled in his car.

Less than two hours later a woman says two suspects walked up to her car on Morrison Road and banged in his window.

"(They) ordered her out of the vehicle. The victim complied and the suspects fled in her vehicle."

That follows more than a dozen carjackings in the previous six days.

Nearly all of the victims have been women.