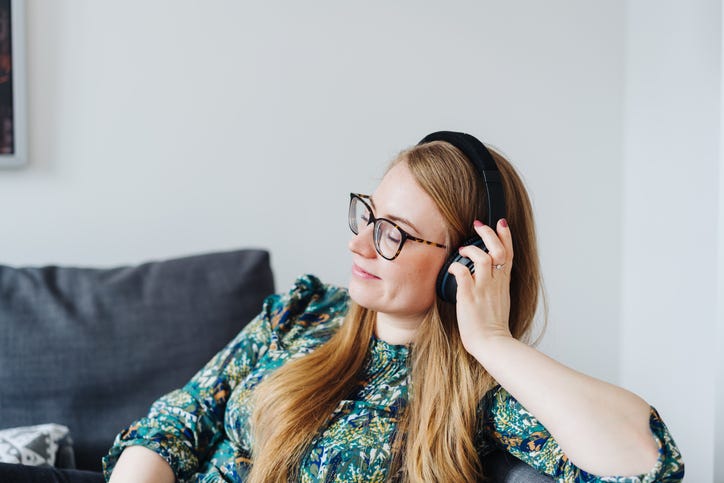 It happens to the best of us. You're lounging around at home, listening to your favorite tunes, when all of a sudden - boredom strikes. It seems like there's no show, song, book, or craft in the world that can cure your insufferable boredom.

That's why we've gathered up the best, binge-worthy podcasts for you to indulge in while you're trying to find ways to occupy your brain.

From true crime to comedy and everything in between - here are the most bingeable podcasts on the RADIO.COM app: 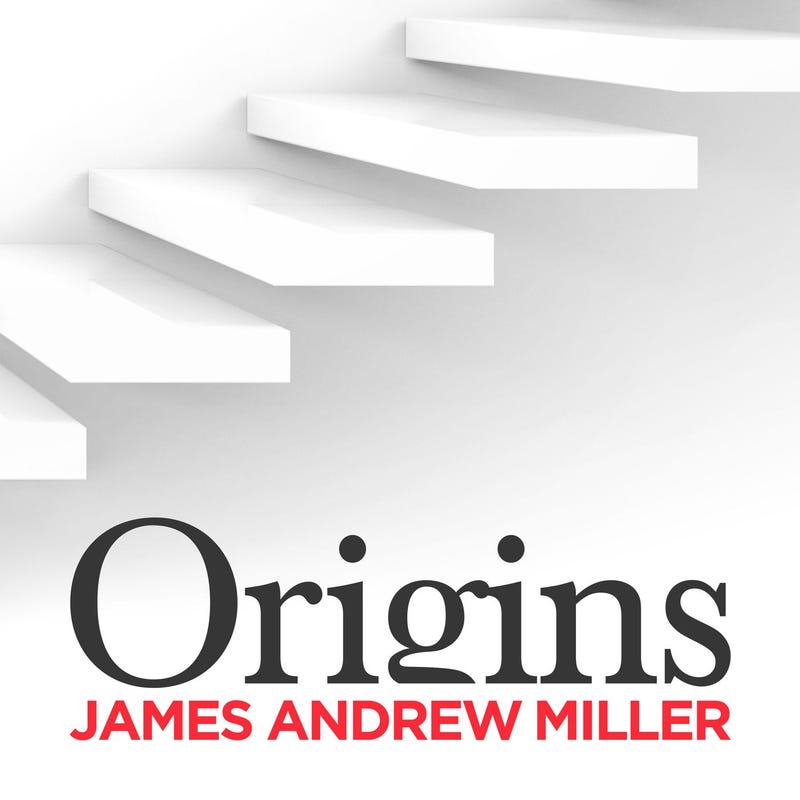 This podcast from award-winning journalist and best-selling author James Andrew Miller brings you the stories and beginnings behind your favorite programs in television, movies, sports, music, and business. 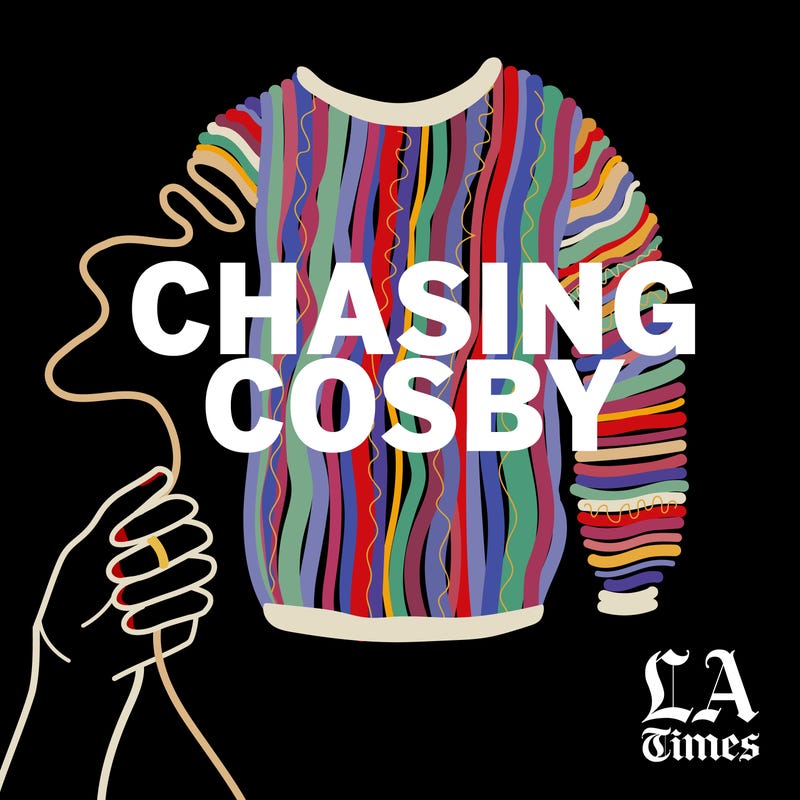 While many saw Bill Cosby as "America's Dad," he led a secret, abusive lifestyle when it came to the relationships he had with women. Andrea Constand, one of the accusers, is sharing her side of the story along with firsthand accounts from more than a dozen other survivors. 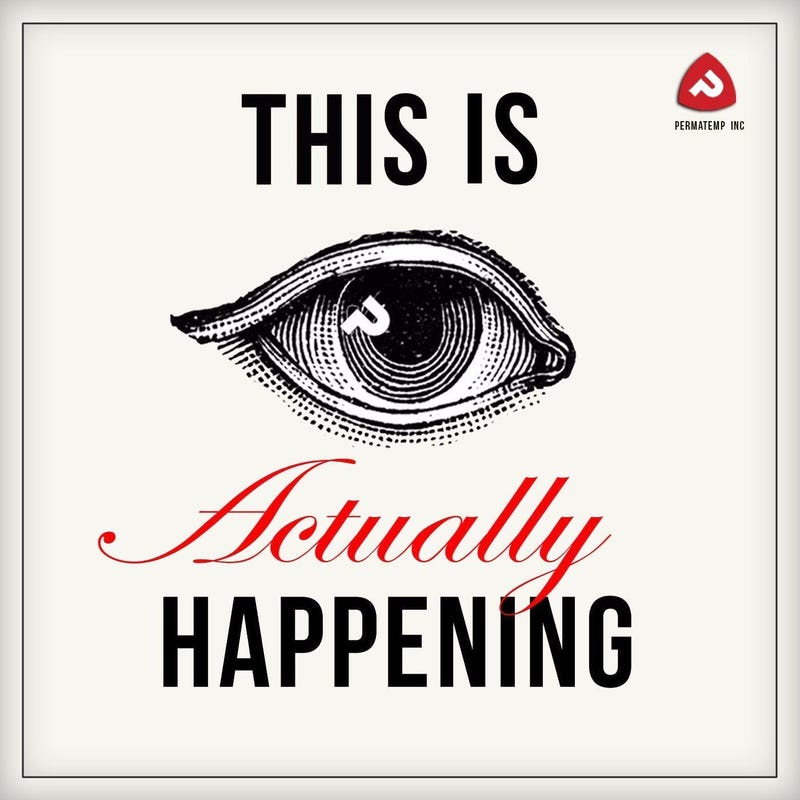 This Is Actually Happening

Listen to some of the most uncanny true stories of events that have happened to ordinary people and dramatically altered their lives. These haunting stories will stick with you long after you listen. 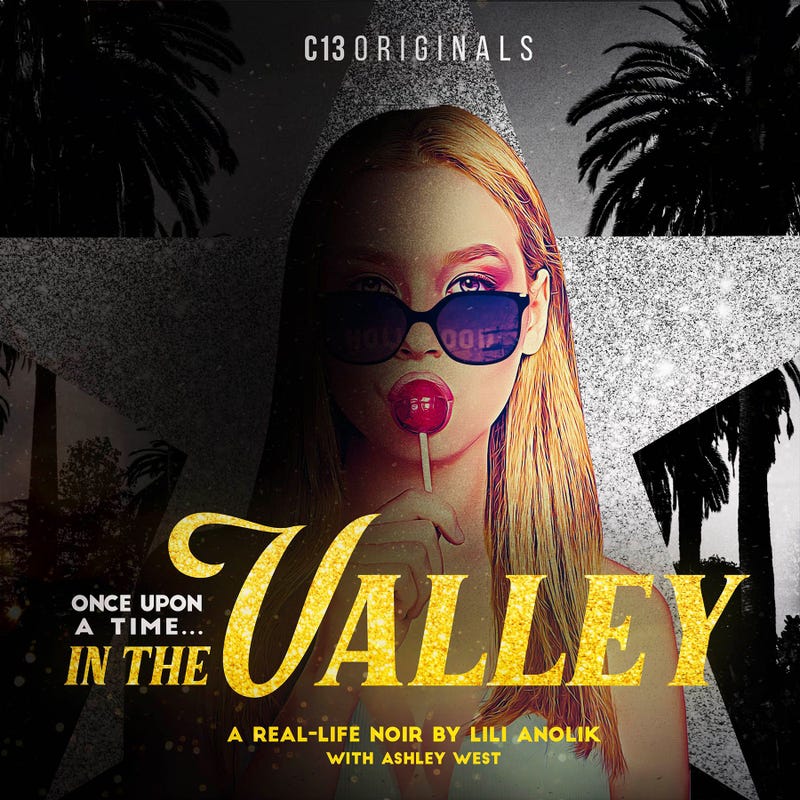 Once Upon a Time...in the Valley 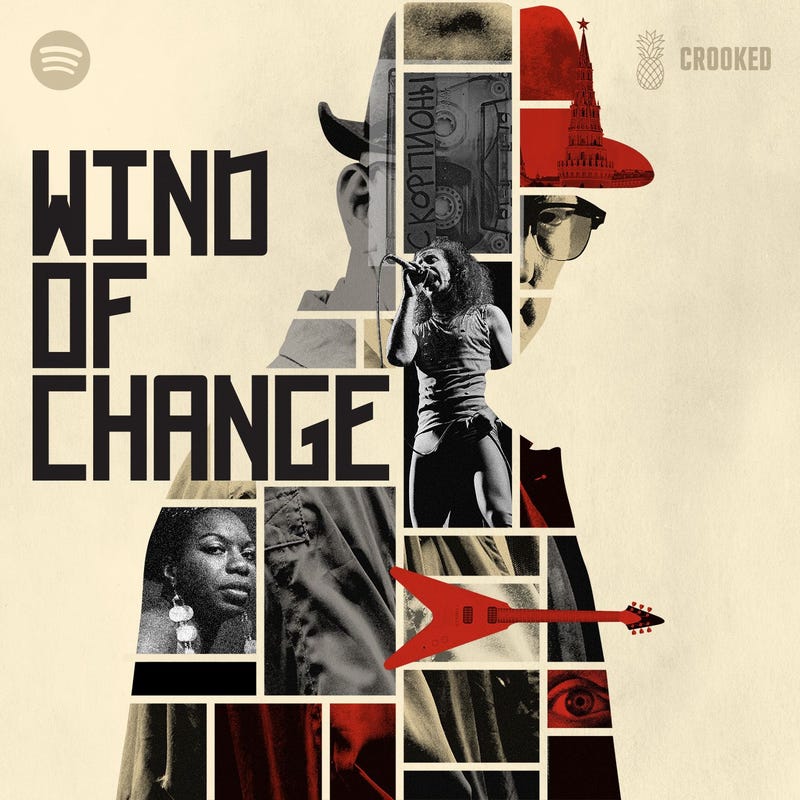 Dive into the makings of "Wind of Change," the song made famous by The Scorpions, after journalist Patrick Radden Keefe heard a rumor that it was written by the CIA. 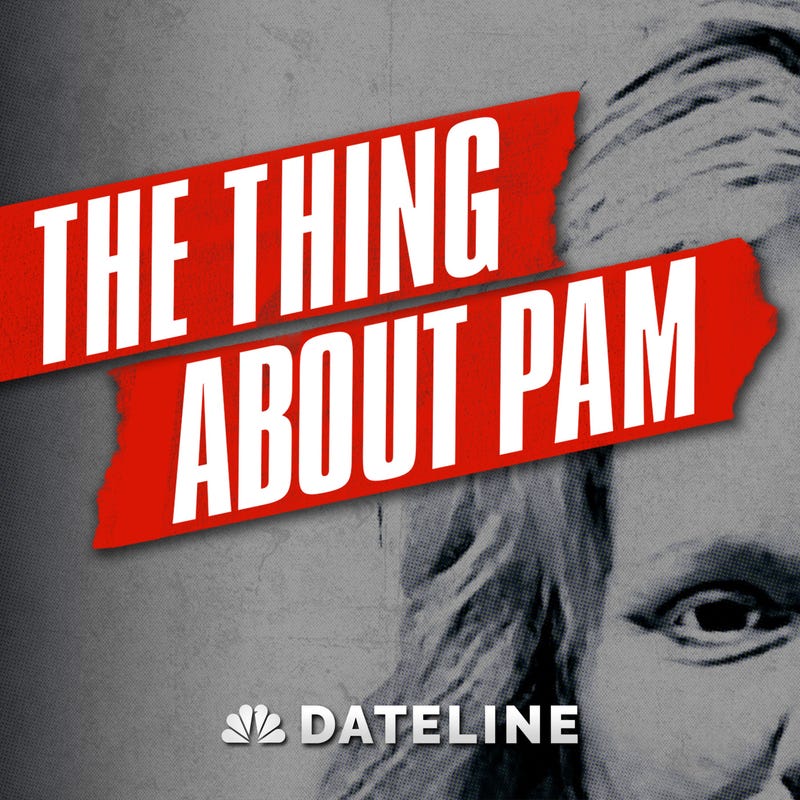 The Thing About Pam

In 2011, Russ Faria came home to find his wife, Betsy, dead. This podcast dives into his being convicted of murder, all the while insisting he didn't do it. 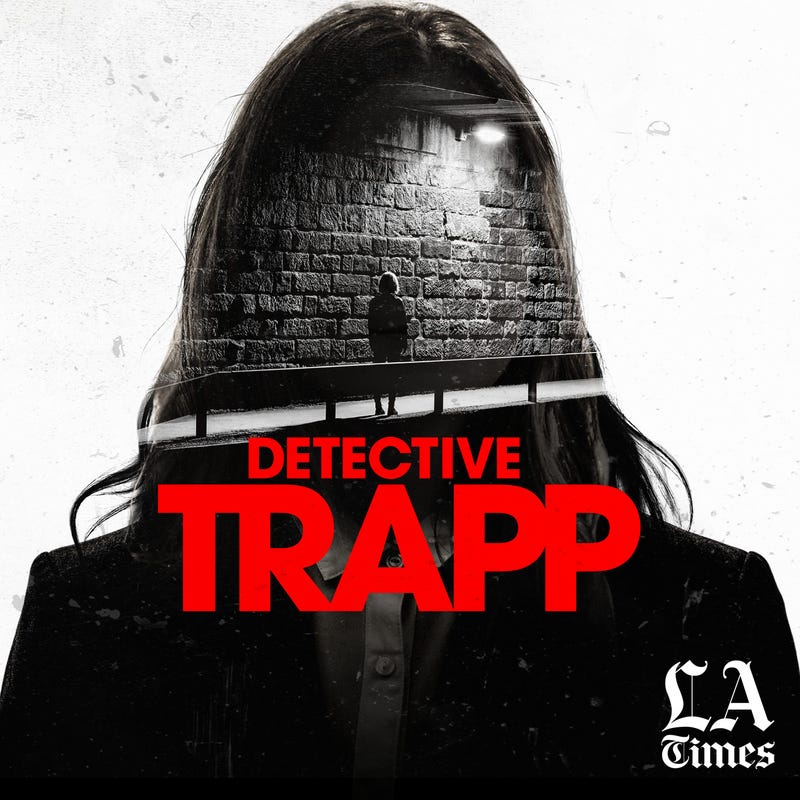 Investigator Julissa Trapp is the only woman on the homicide squad. In this podcast, she embarks on a journey to uncover answers about a murder and the disappearance of three other women. 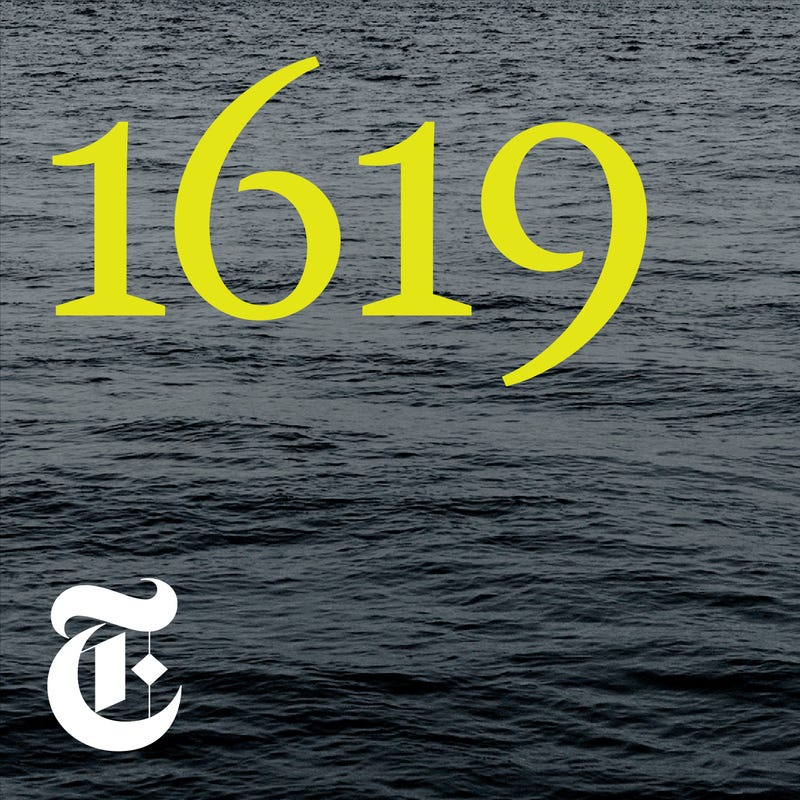 When a ship carrying 20 enslaved Africans arrived in Virginia, it was the beginning of America. 1619 tells the story of our country's roots in slavery. 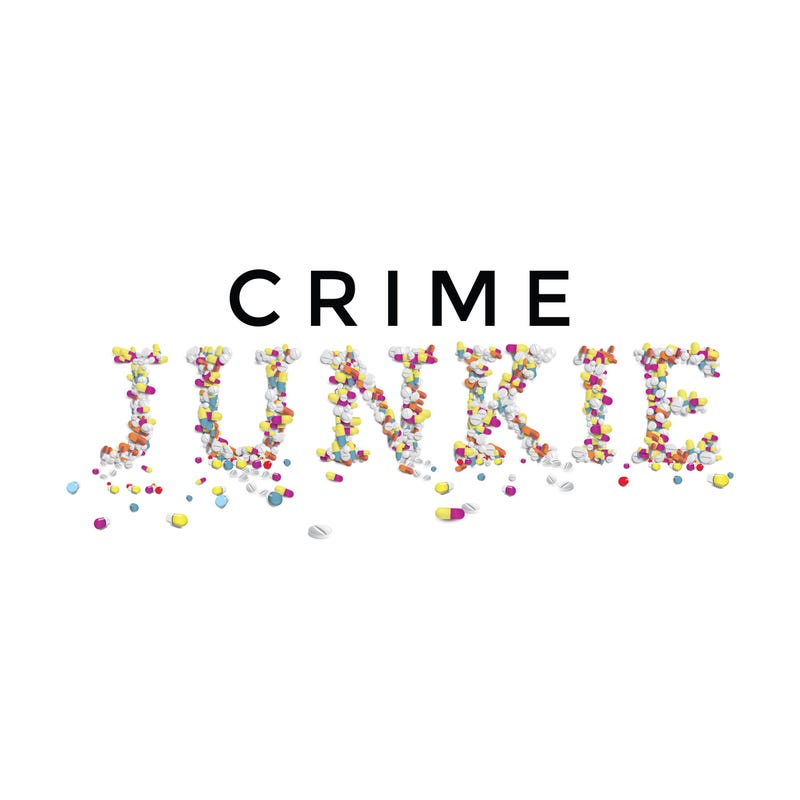 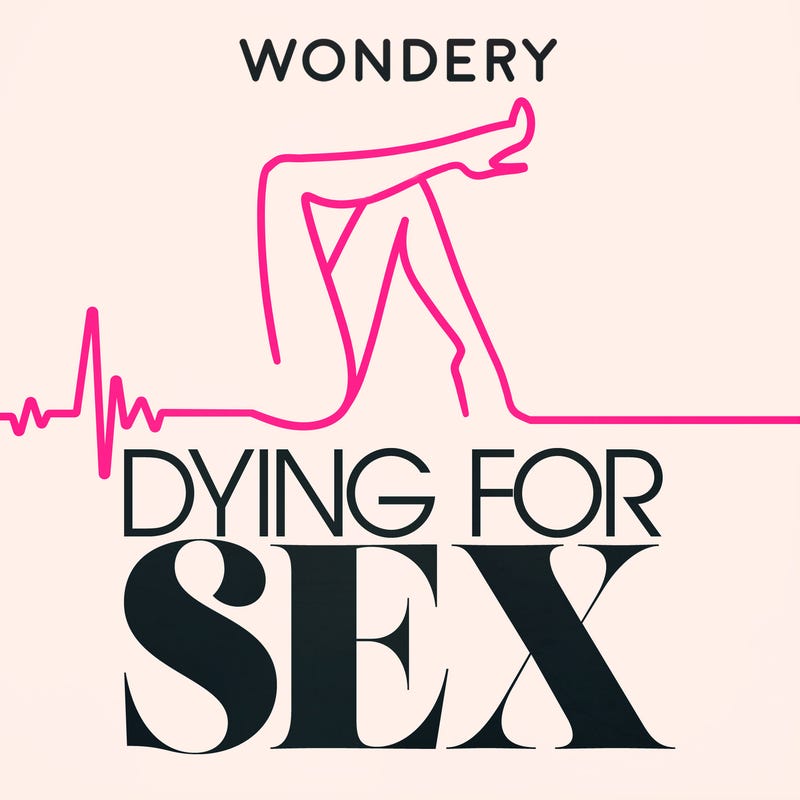 Molly's breast cancer diagnosis leads her down a path of sexual adventures. She's bringing you this podcast to share her funniest and most touching stories alongside her close friend, Nikki Boyer. 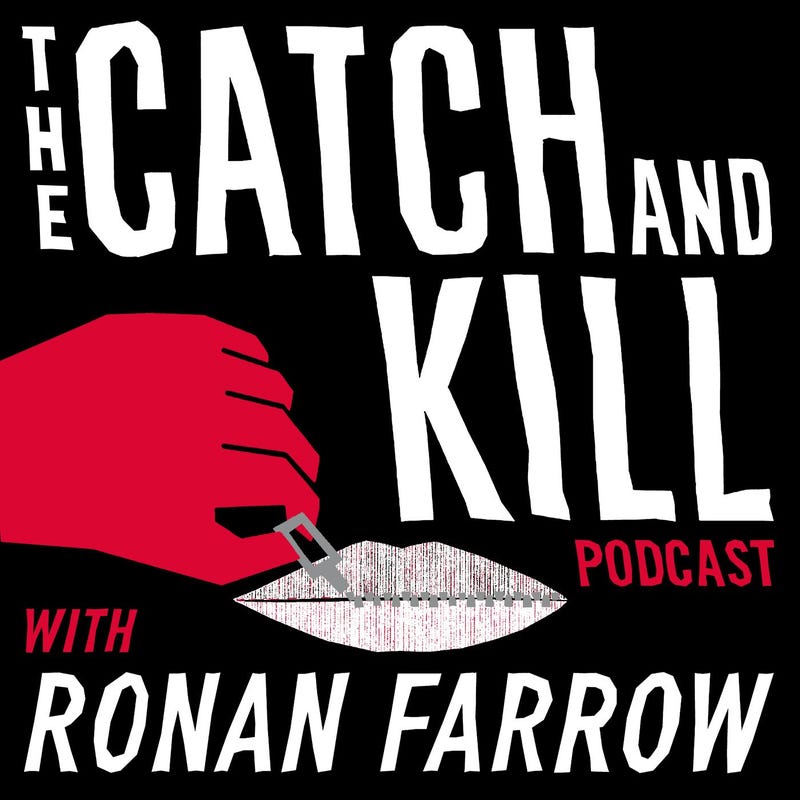 The Catch and Kill Podcast with Ronan Farrow

Pulitzer Prize winning journalist Ronan Farrow has been working tirelessly to uncover the shocking truths about a system that aims to protect powerful men like Harvey Weinstein. The podcast offers other sides of the story from sources, journalists, investigators, and others who have helped him uncover these truths along the way. 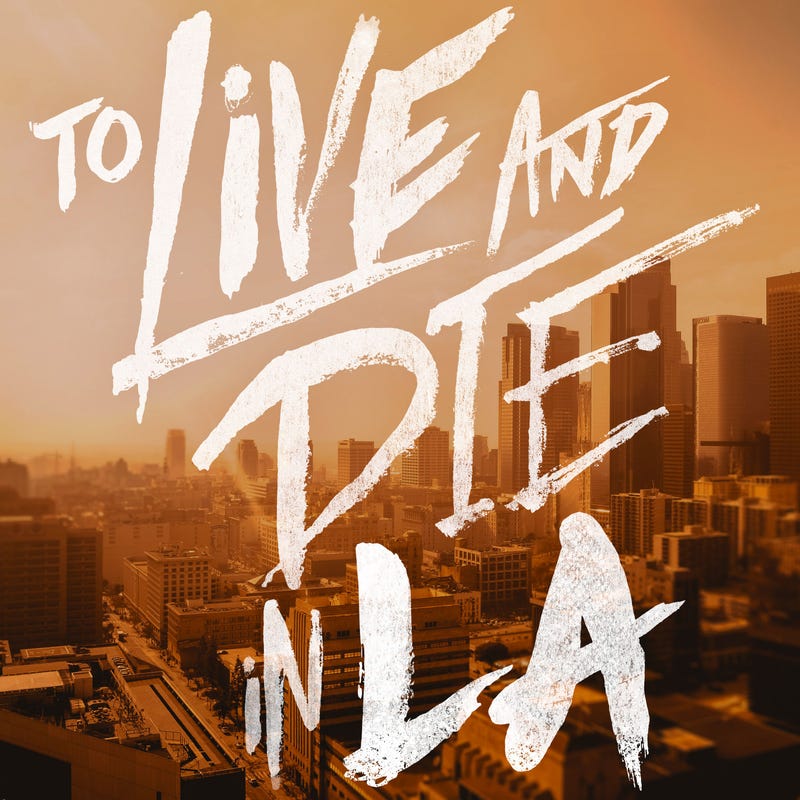 When an aspiring actress vanishes from her Hollywood apartment, Rolling Stone journalist Neil Staruss steps in to help solve the mystery. This podcasts dives into the answers they found.

music
With the CMAs and her husband's shirtless chores, Miranda Lambert has a lot to look forward to
music
BTS was front row at the World Series, kinda
music
Megan Thee Stallion calls Tory Lanez 'genuinely crazy' after he insists they are still friends
sports
Washington Football Team could keep name through 2021 season
sports
MLB star Max Scherzer puts luxurious $15 million Virginia home on the market
sports
Bears DE: We are 'without a doubt' built to win the Super Bowl