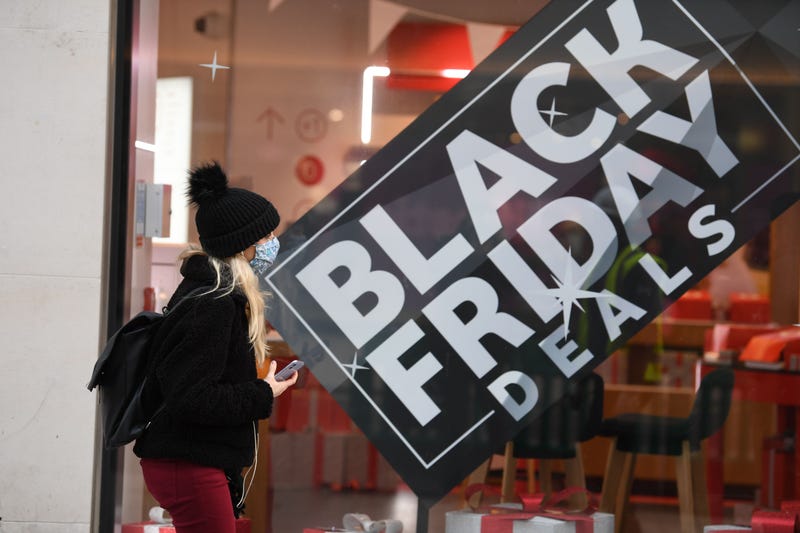 According to WalletHub you won’t be catching as much of a deal if you go shopping this Black Friday. WalletHub analyst Jill Gonzales said discounts in the past averaged 40-percent off, but this Black Friday the average savings are 32-percent. Still, there are some bargains to be found.

“JC Penny actually has the biggest discount on average at 57 percent, Macy’s at 56 percent, Kohl’s at 52 percent, so we are still seeing some good deals out there,” said Gonzales.

Gonzales says nearly 11 percent of items at major retailers will be more expensive on Black Friday than their current Amazon.com prices.

According to WalletHub’s 2020 Coronavirus and Holiday Shopping Survey, the pandemic is forcing many to forgo exchanging gifts this year.

“Definitely for good reason, unemployment is still running rampant depending on where you live so a third, one in three Americans, say they are forgoing holiday gifts this year,” said Gonzales.

Gonzales said if you are on a tight budget this year the best option might be a gift card, some of the more popular ones for 2020 are Starbucks, Target, and Fandango.

“One, you can ship them directly to the person via email, they can use them online so they are safe. Two it is good for someone who is on a budget because you know exactly how much you are spending on a person and again you don’t have to pay for shipping,” said Gonzales.

According to WalletHub the average Black Friday discount on Amazon is 27-percent, whereas other major retailers, such as JCPenney, Macy’s, and Khol’s are offering an average discount of 52-percent.