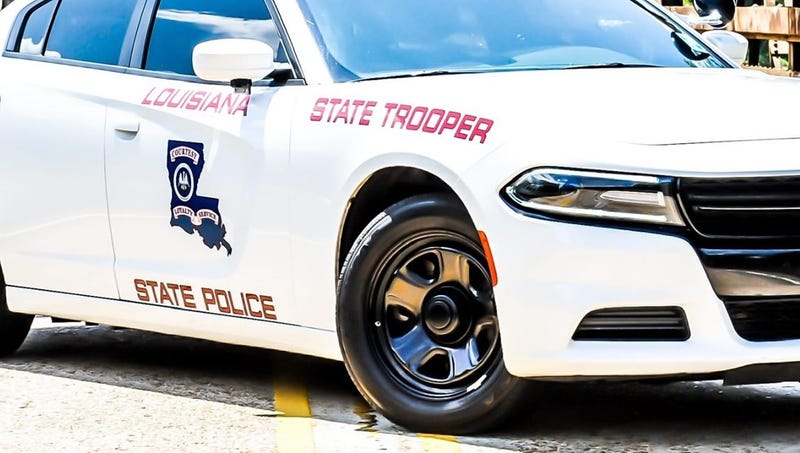 A school bus was involved in head on collision this morning in Terrebonne Parish.

He says the vehicles were a school bus and a pickup truck.

"The crash claimed the life of 43-year-old Troy Anthony Lyons of Schriever."

The trooper say that the preliminary investigation revealed Lyons was driving a 2000 Chevrolet Silverado south on Little Caillou Road.

"At the same time, a Terrebonne Parish school bus was traveling north on LA 56.  For reasons still under investigation, Lyons’ pickup crossed the center line and struck the school bus head-on in the northbound lane of travel."

Lyons was pronounced dead on the scene.  Gossen said Lyons was wearing a seatbelt.

"The driver of the school bus was properly restrained and was not injured. At the time of the crash, 16 students were on the bus. Two students were transported to a local hospital with minor injuries."

The crash remains under investigation.