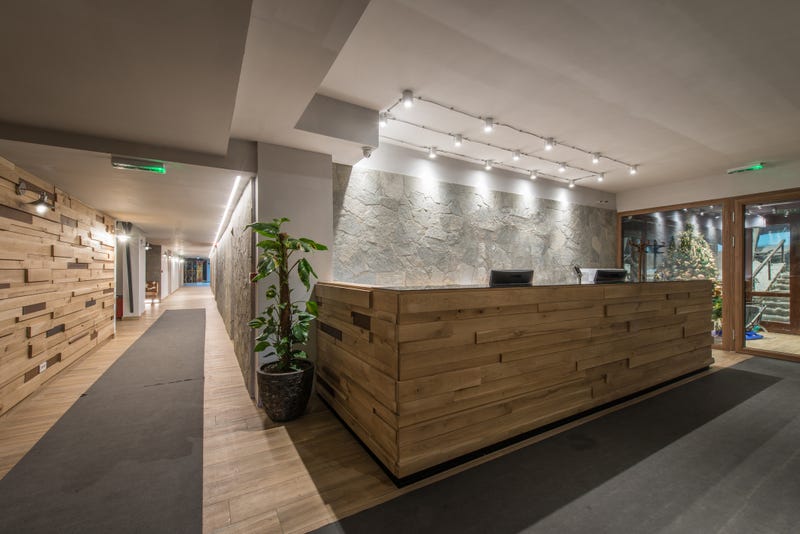 The fat has been cut and now comes muscle.

Work Adjustment and Retraining Notifications (WARN) have been filed with the state.

Almost every major hotel is in the process of shedding or getting ready to cut major workforce numbers in the coming weeks.

Sheraton Canal Street has 170 workers on their dismissal list.

This is what happens when occupancy levels are way below 50% for much of the year.

Barely enough to keep the lights on.

These numbers are well below break-even with no end to the pandemic in sight.