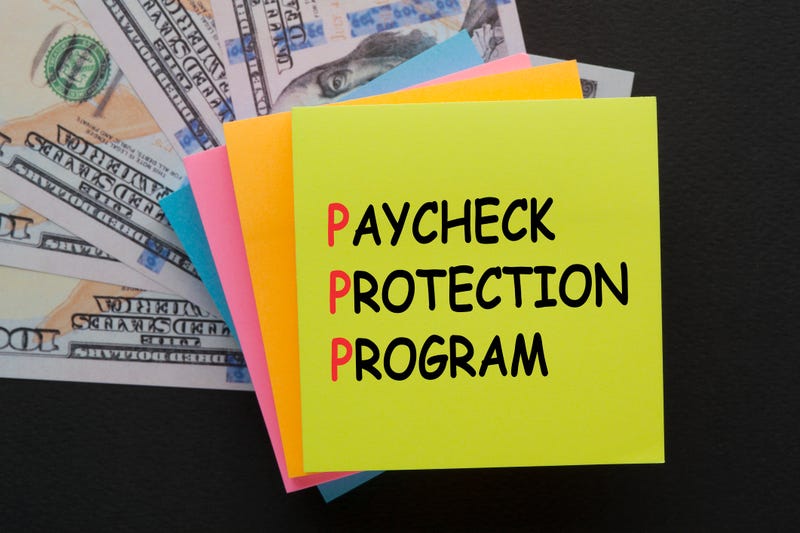 Another round of Payroll Protection Program money from Washington is starting to get rolled out.

“By the middle of the year, I think, the June-July timeframe, I think that New Orleans is going to be in a very different place.  And there’s going to be a lot of pent-up demand,” He says.  “We’ve got to make sure our businesses, and workers and families get there.  And this current round of relief is not coming a moment too soon.”

Hecht says more than 29,000 PPP pay out loans were made to businesses in the greater New Orleans area.

He credits that with helping put more than 280,000 people back to work across the Greater New Orleans area.

Hecht says restaurants are the primary target of PPP loans this time.

“What I would tell everybody, if you got PPP the first time or have not gotten it yet, get with your bank,” He recommends.  “Because if you’ve had it once or not, there are slightly different characteristics with my friends and compatriots in the restaurant industry.  There’s a bonus for restaurants this time, instead of qualifying for two-and-a-half times of payroll, you can qualify for three-and-a-half times of payroll.”

Hecht lays out the qualification specifics for restauranteurs: “If you’re going for your second draw of PPP, you need to show a 25% reduction in revenue loss in 2020 compared to 2019.”

Hecht says 60% of the money received can be spent on payroll, 40% on rent and utilities. 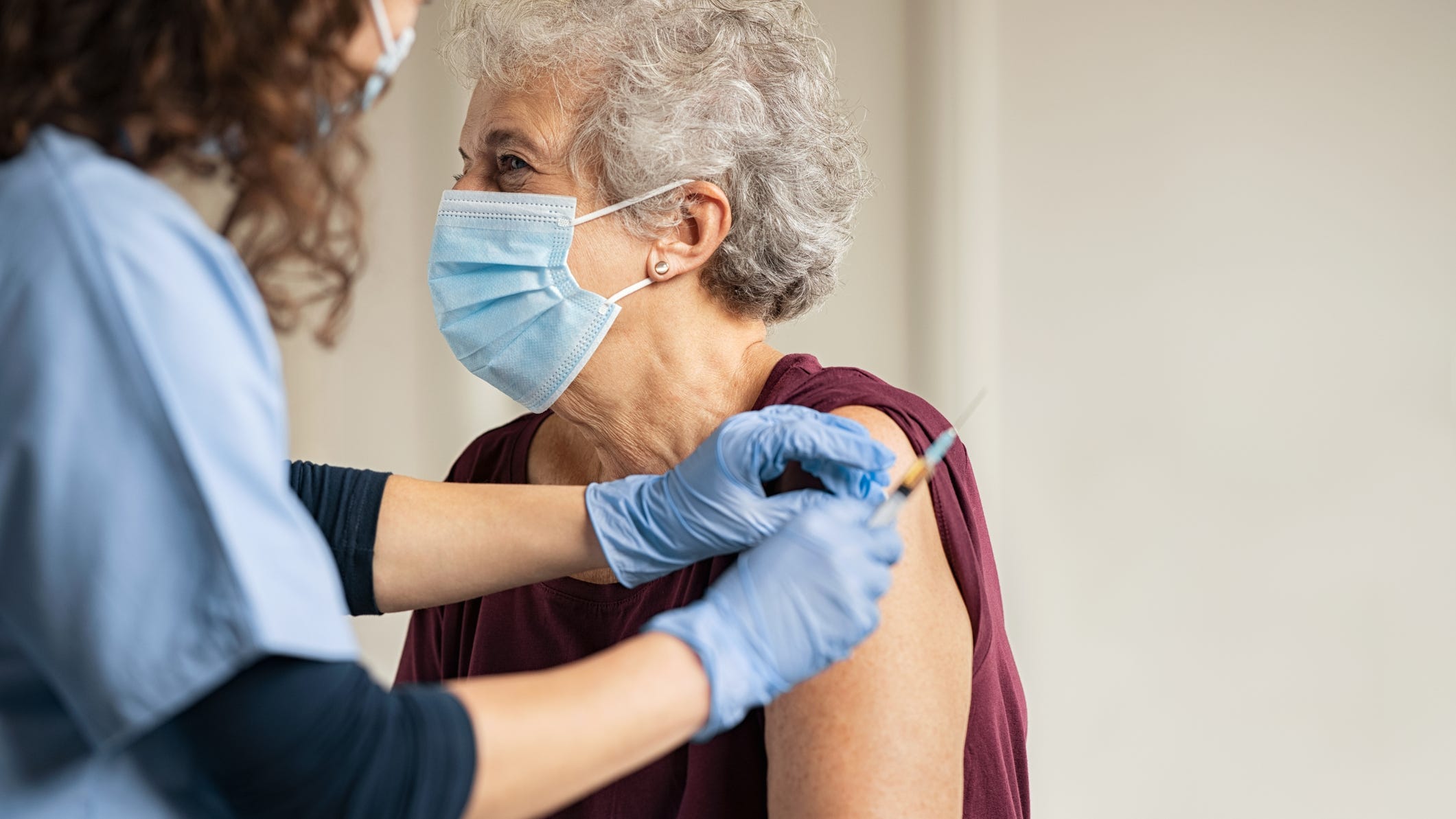 Newell: Biden admin to shake up US vaccination strategy - will it work?