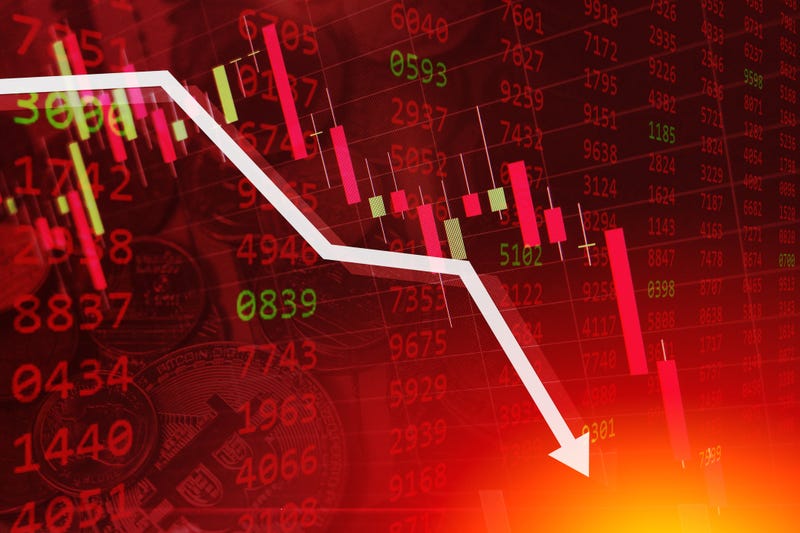 It would be months before cruises start sailing out of U.S. ports again, because cruise operators have to accomplish a lot to receive the OK from the CDC. For starters, they must develop their own lab testing capabilities onboard. After that, they need to run simulated voyages designed to test their ability to mitigate the virus during a sailing. Once that’s all done, cruise lines will need to submit reports to the CDC to be certified to sail again.

The U.S. natural gas engine may be losing some power in export markets. A French power company has halted negotiations on a multibillion-dollar contract to import U.S. gas, raising alarms in the energy industry that environmental concerns could limit the foreign market for the fuel.

Dixie Beer has announced its new name – Faubourg Brewing Co.    The brewery enlisted the public’s help, receiving over 5,400 online submissions of names they believed represented the community and culture of New Orleans.