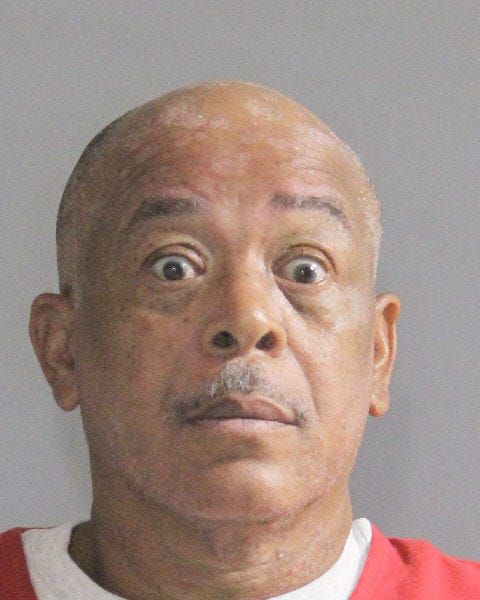 Police in Thibodaux arrest a Georgia man for driving while intoxicated with a passenger and a 3-year-old toddler inside the vehicle.

According to Thibodaux Chief of Police Bryan Zeringue, pulled over 62-year-old Tommy Thomas on Saturday night after they say his 2010 BMW left the roadway.

Police say Thomas failed a sobriety test and was arrested. A passenger and a toddler were inside his car along with 1 ounce marijuana a .40 caliber handgun and marijuana paraphernalia according to police.

Thomas was charged with DWI Illegal carrying of a weapon and possession of marijuana. He was booked into the Lafourche Parish Correctional Complex on a $6,300 bond.

Police did not say if the passenger was also arrested or what happened to the toddler after the traffic stop.