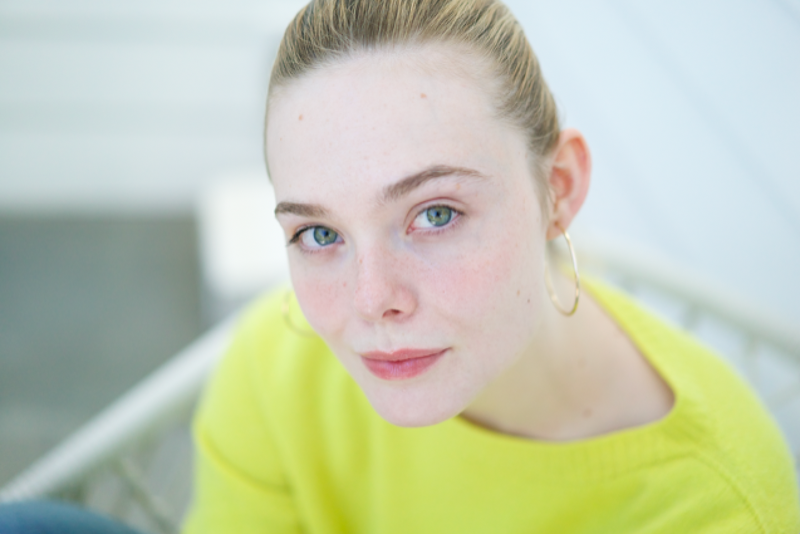 RADIO.COM's Cadence13 announced today that they would be teaming with actress Elle Fanning and journalist Jessica Wapner for a new original documentary podcast franchise.

Wapner, a former science editor for Newsweek, and Fanning, star and executive producer of Hulu's "The Great," will be investigating how the chemical DNP (originally used for munitions and artillery shells) found its way into diet pills and bodybuilding aids on the internet.

The chemical made its way into homes, and with "one click," had fatal results for those who consumed it.

"One Click" is an original story published in The Daily Beast in January 2020, commissioned by Daniel Turcan and Johnny Galvin's Vespucci Group.

Fanning will narrate the podcast series with the help of Wapner's investigative journalism and writing. The podcast aims to uncover how one click on the internet can change someone's life forever.

Fanning and Wapner will explore issues such as body image and mental health in an internet world.

"I am thrilled to be partnering with Cadence 13, Jessica Wapner and Vespucci Group on a podcast that I hope will start an important conversation amongst my peers," Fanning says. "Our lives are consumed by social media and the internet, and we need to be conscious of the negativity it can breed and the ways in which it is being misused that are so harmful. I even find myself comparing my thighs to other people’s thighs on Instagram."

She continues, "Through Jessica’s investigation into DNP, a drug I had never heard of before, we hope to uncover and expose those preying on the vulnerable. This isn’t a chemistry story—it’s the story of 21-year-olds who burned alive from the inside trying to reach an intangible goal of what society’s beauty standards are today."

“We’re proud to be aligning with Elle and Jessica, two enormous talents who are clearly passionate about exploring the dangers of body image pressures and the risks people are willing to take, through the lens of this dark and terrifying story,” says Chris Corcoran, Chief Content Officer of Cadence13.

Wapner adds, "Moving this story from print to podcast will make for a far-reaching and in-depth examination of the many dire issues surrounding body image. Elle’s intelligence, openness and experience make her an ideal co-host. Vespucci Group’s collaborative spirit, dedication to journalism and storytelling skills make them the ideal producers, along with Cadence13."

The first season of "One Click" will debut in early 2021 on the RADIO.COM app.