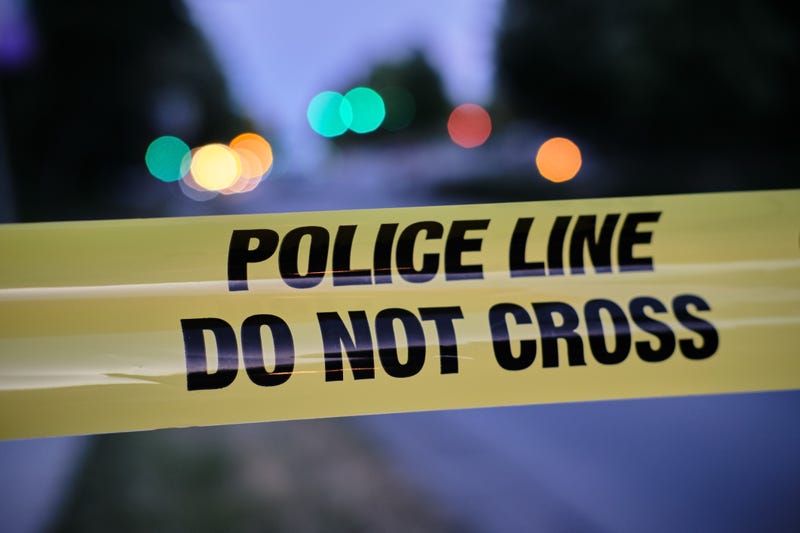 The first happened at about 8:47 p.m. Tuesday night. NOPD officers were notified of an adult male victim with a gunshot wound arriving at a hospital by a private vehicle. The victim was later pronounced dead at the hospital. Detectives are working to determine the location of the shooting.

About an hour later another shooting happened. This time in the 7800 block of Sand Street.

Police say the shooting left one adult male dead and an adult female with a gunshot wound to the leg.

Investigators say about 9:45 p.m., Seventh District officers responded to a call of an aggravated battery by shooting.

When officers arrived they found a male victim outside a home and suffering from a gunshot wounds. EMS pronounced the man dead on scene. The female victim was transported to a local hospital, by a private vehicle and was listed in stable condition.

Then just after midnight, the NOPD report they are working a third shooting in the 700 block of Benefit Street. A male victim was shot to the leg.
Police say the victim’s injury is non-life-threatening.