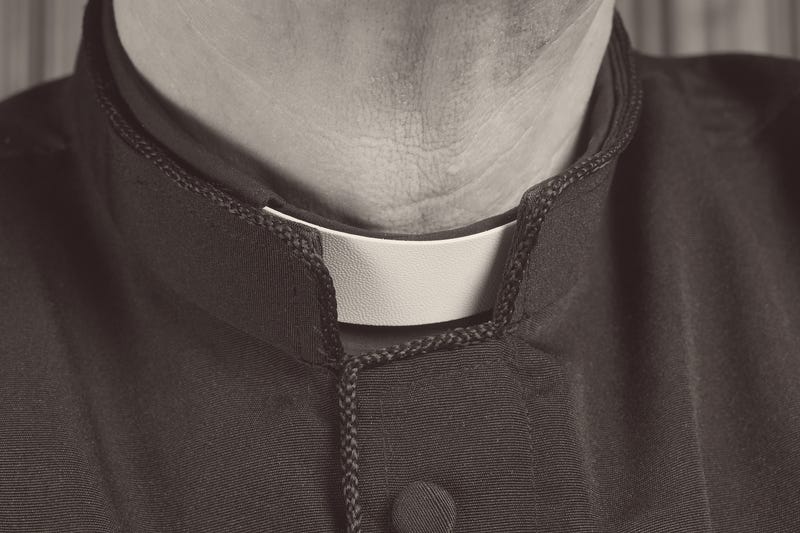 The Archdiocese of New Orleans today announced two priests have been removed from active ministry, WWL-TV reports. They are Rev. Patrick Wattigny of St. Luke the Evangelist in Slidell and Rev. Travis Clark of Sts. Peter and Paul in Pearl River.

Wattigny admitted to the archdiocese that he sexually abused a minor in 2013, according to the report. Clark is accused of "obscenity with women," but the archdiocese did not specify the nature of the claim against Clark.

WWL-TV reports Clark and Wattigny are the 64th and 65th priests to be added to the Archdiocese of New Orleans' list of church figures "credibly accused" of sexual abuse.