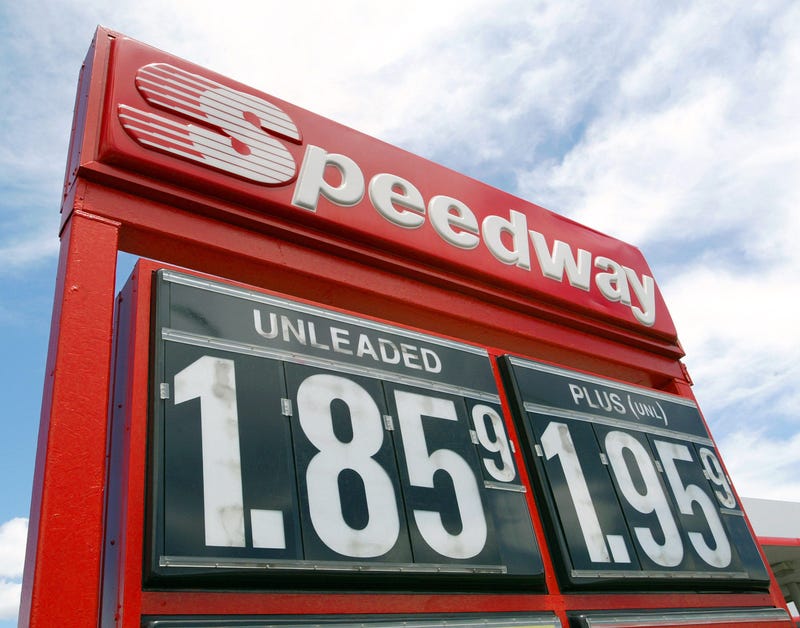 Tonawanda, NY (WBEN) The attorney for the man who was arrested last week on charges of stealing a lottery is speaking out now that the charges are dropped.

Town of Tonawanda Police say officers responded to a burglary at the Speedway on Kenmore Avenue in the early morning hours of July 8th. The next day, officers responded back to a report of a man who fit the description of a suspect cashing in a winning ticket.

Eric Martin was arrested and charged with possession of stolen property and resisting arrest.

A week later, Speedway informed police the ticket was legitimately bought, and charges against Martin were dismissed.

While police say the arresting officers were in compliance with state laws, there was a violation of COVID arresting procedures.

Attorney John Feroleto represents Martin. "Mr. Martin was willing to drive to the station, he didn't want to go to the back of a police car, in handcuffs in front of his son. They took him down and arrested him," says Feroleto. "About a week later, Speedway sends an email to police saying the tickets were sold to the man detained in our location." Feroleto says Speedway should have figured out whether Martin was a thief before he was arrested.

Feroleto says he has not contemplated legal action against the town or Speedway.