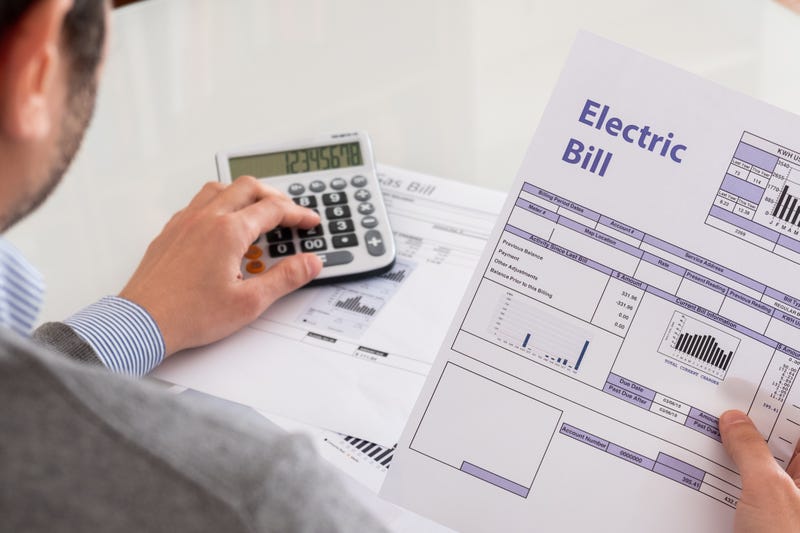 The $600 weekly unemployment enhancement has come and gone.

The $300 short term weekly enhancement has run through its money and the last checks have gone out.

And Congress isn’t moving, at least until the election is over.

Now Louisiana’s unemployed are in a spot.

The Times-Picayune/New Orleans Advocate reports state food banks are preparing for an onslaught of needy.

“We saw the major initial increase during the shutdowns. It kind of started to slow with the additional unemployment benefits,” Mike Manning, president and CEO of the Greater Baton Rouge Food Bank, told the paper.

“I can't continue to put the bills on hold. The bills are steady coming in,” Michelle Martin, who was furloughed in March from her job of 15 years as a hotel banquet cook, told the paper.

“You have to change your whole lifestyle,” Louise Francis said. “You have to try and save any penny that you can.”

Francis, who worked with Martin at the Sheraton Hotel, says she’s down to making hardship payments to utilities and alternating which bills to pay on a month-by-month basis.

“I never thought something like this would happen. Never. Ever,” Martin said. “It's almost unbelievable that we're going through this, and it's not just people in New Orleans, its people widespread.”