With parades not happening for Mardi Gras in February, could Mardi Gras krewes stage a celebration at some other time in 2021?

"That's something that has to be taken into consideration," New Orleans Mayor LaToya Cantrell said, although she said it costs the city around $7.3 million to host Carnival. 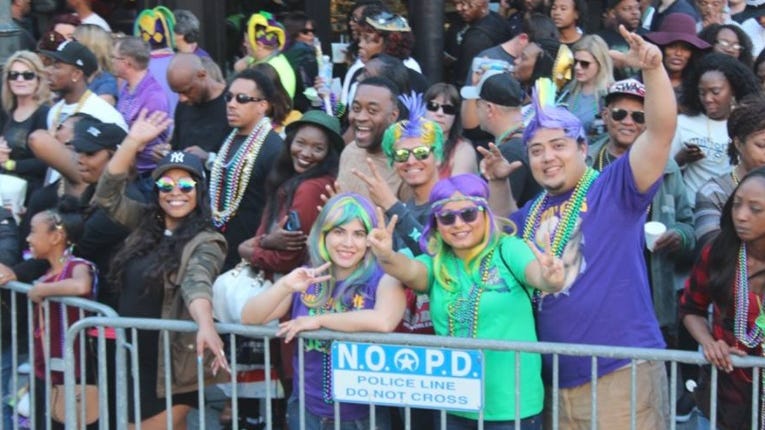 No Mardi Gras parades in New Orleans in 2021, without 'tremendous positive developments'

"I have not received a request for that," the mayor said, "but it is something, absolutely, I would be open to."

But the mayor indicated it wouldn't be as easy as setting up another weekend or weekends for parades. 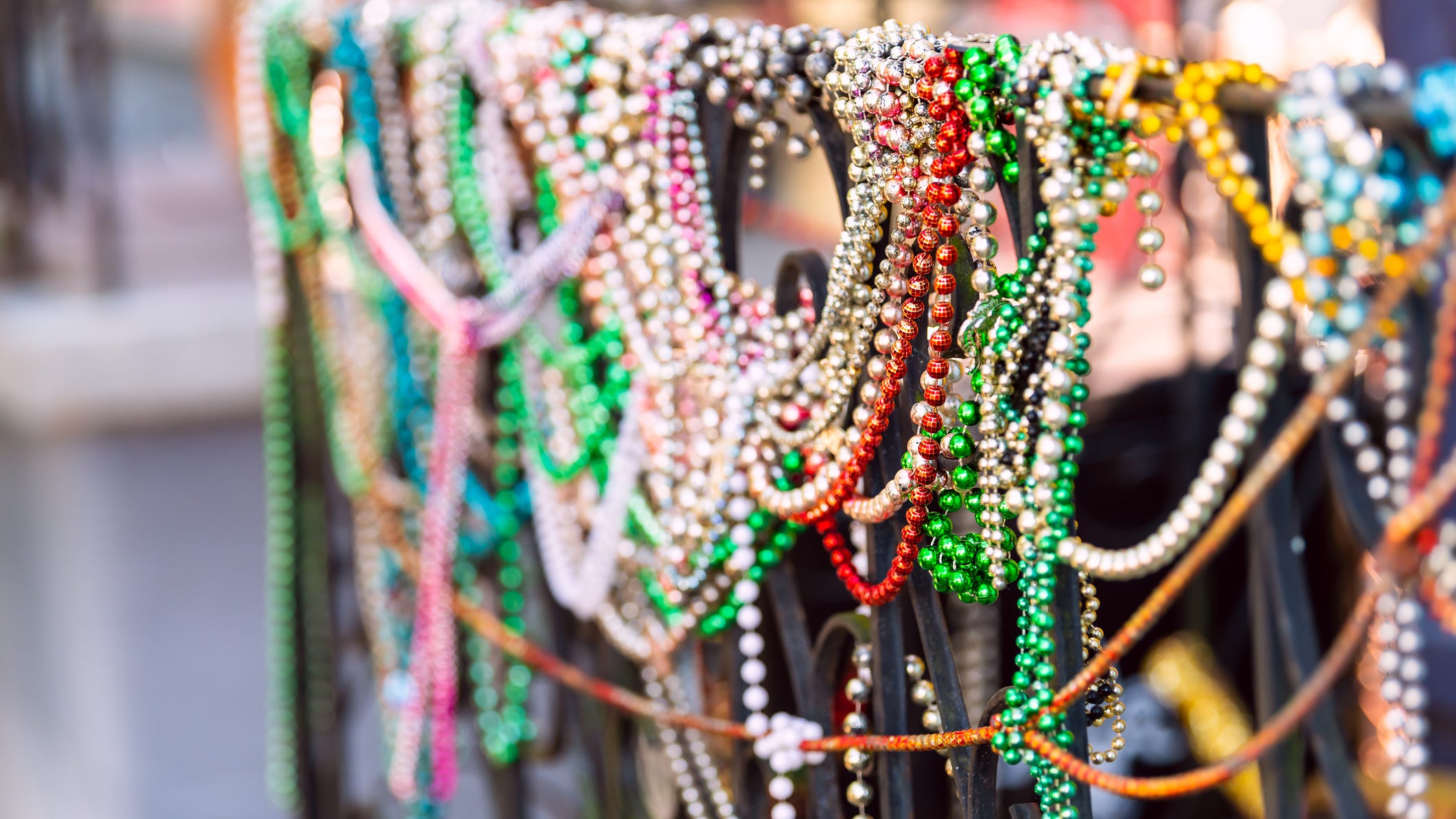 "It's not just Mardi Gras. It's many different events," she said. "Again, it's the fiscal implications as well as factoring in other events and festivals and activities that we enjoy throughout the year that are on a calendar, a rotating basis that we've just grown accustomed to." 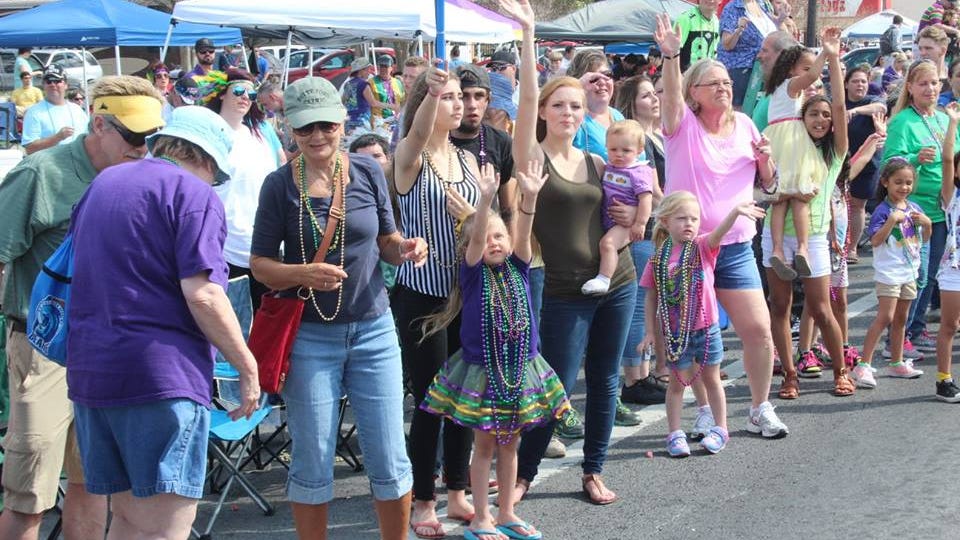 Mardi Gras in Jefferson Parish in the summer?