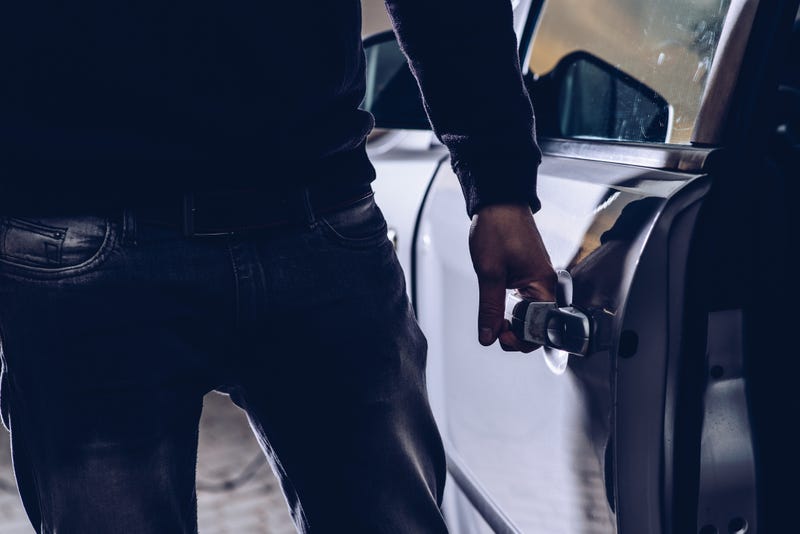 An unknown amount of thieves decided the bedroom community of Luling was ripe for the picking and broke into more than 20 vehicles in the Willowridge and Willowdale subdivisions.

This wasn’t the first time the criminals found pickings were right.

Several cars were burgled and two stolen after the drivers left their car keys in the vehicles!

And this also isn’t the first time St. Charles Parish communities have been targeted.

The Times-Picayune/New Orleans Advocate reports a few years ago the Sheriff had to send a letter to all residents telling them to lock up their cars after a rash of break-ins.

“As I have said many times, I am truly flattered that our residents feel so safe that they don't think much about crime, locking their automobiles or even leaving the keys inside,” Sheriff Greg Champaigne wrote.  “I know it is unfortunate that we cannot leave our valuables out and unsecured. However, auto burglary is one of the easiest crimes for thieves to perpetrate. All the thief needs is a backpack or bag, and they can go shopping in your car in the early morning hours when it is dark and they can spot a patrol car coming from far away.”

The Sheriff says this time around its juveniles from outside the parish.

He’s concerned this will only inspire further break-ins.

“We can't afford for word to leak out that we are easy targets here,” he says.