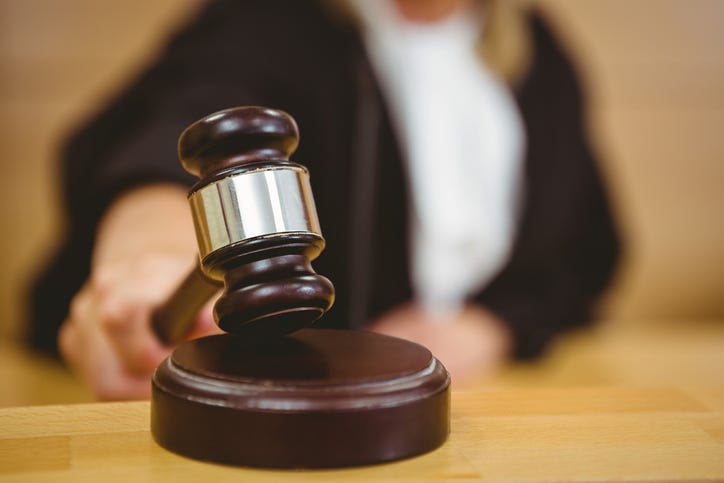 Prosecutors said Perilloux sexually battered three girls, ages 14, 15, and 17. The victims all testified against Perilloux during the trial.

Perilloux qualified to run for re-election this November, vowing to clear his name. Despite his conviction, his name still appears on the ballot. NOLA.com reports votes for him will still count, even though Perilloux would be ineligible to serve.