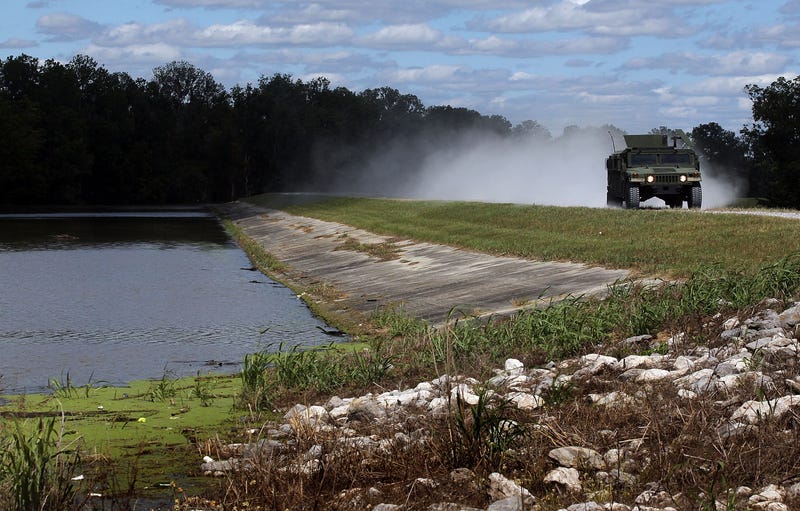 The U.S. Army Corps of Engineers will hold two virtual public meetings dealing with the environmental findings of their $2-Bln improvement plan for floodwalls, levees, and seawall from Missouri to the Gulf.

The meetings will be streamed live on the Corps’ Facebook Page on September 30th starting at 9am and October 1st at 6pm.

Comments on the environmental findings can be submitted on Facebook or by phone, either by calling or texting to (601) 392-2237.  Emailed comments and questions can be sent in to MRL-SEIS-2@usace.army.mil or mailed to District Engineer, U.S. Army Corps of Engineers, Vicksburg District, 4155 Clay St., Vicksburg, Miss., 39138-3435.

The meetings will deal with the draft supplemental environmental impact statement.  The draft reworks the original improvements plan from 1976.  The majority of the 143 proposed project, 92, are set to take place in Louisiana at the cost of $1.6-Bln.

In all 140 miles of levee will elevated upwards of three feet with 8-total miles floodwalls being raised or replaced with stronger impediments.

The Times-Picayune/New Orleans Advocate says almost all of the floodwall improvements will be performed in the New Orleans area, including new floodwalls along the Port of New Orleans, in the French Quarter and potentially at the point in Algiers.

Click Here to read the draft statement and additional details about the virtual meetings.