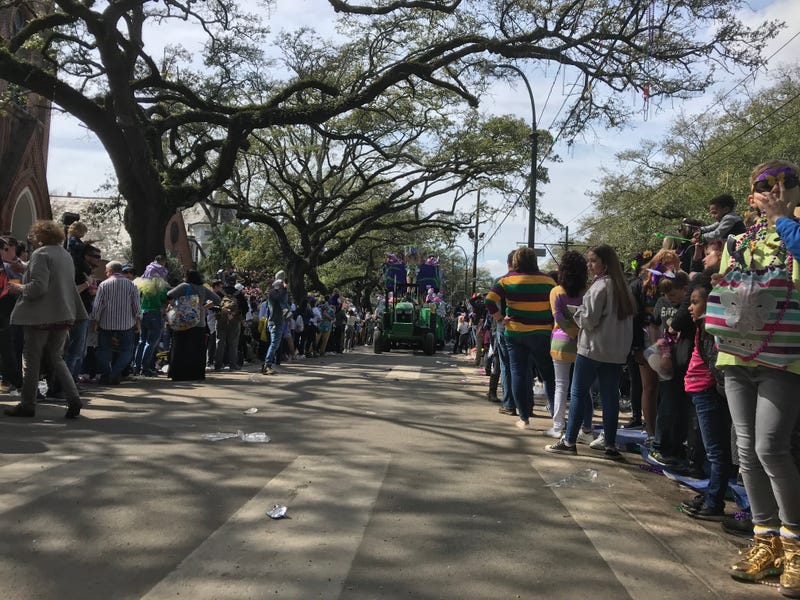 Could New Orleans host a Mardi Gras-style celebration later in 2021, some time after a vaccine has been distributed to enough people that it's safe to have large events again? It's an idea some are looking into.

"Absolutely, there's a lot of conversation about it," said Mardi Gras Guide publisher Arthur Hardy. "It's never really been done before."

Hardy says it wouldn't really be Mardi Gras, but it could be just as fun and creative.

"Let's face it, it really wouldn't be Mardi Gras, but that doesn't mean it couldn't be wonderful and a a lot of fun, and there's a lot of reason to do that," he said. 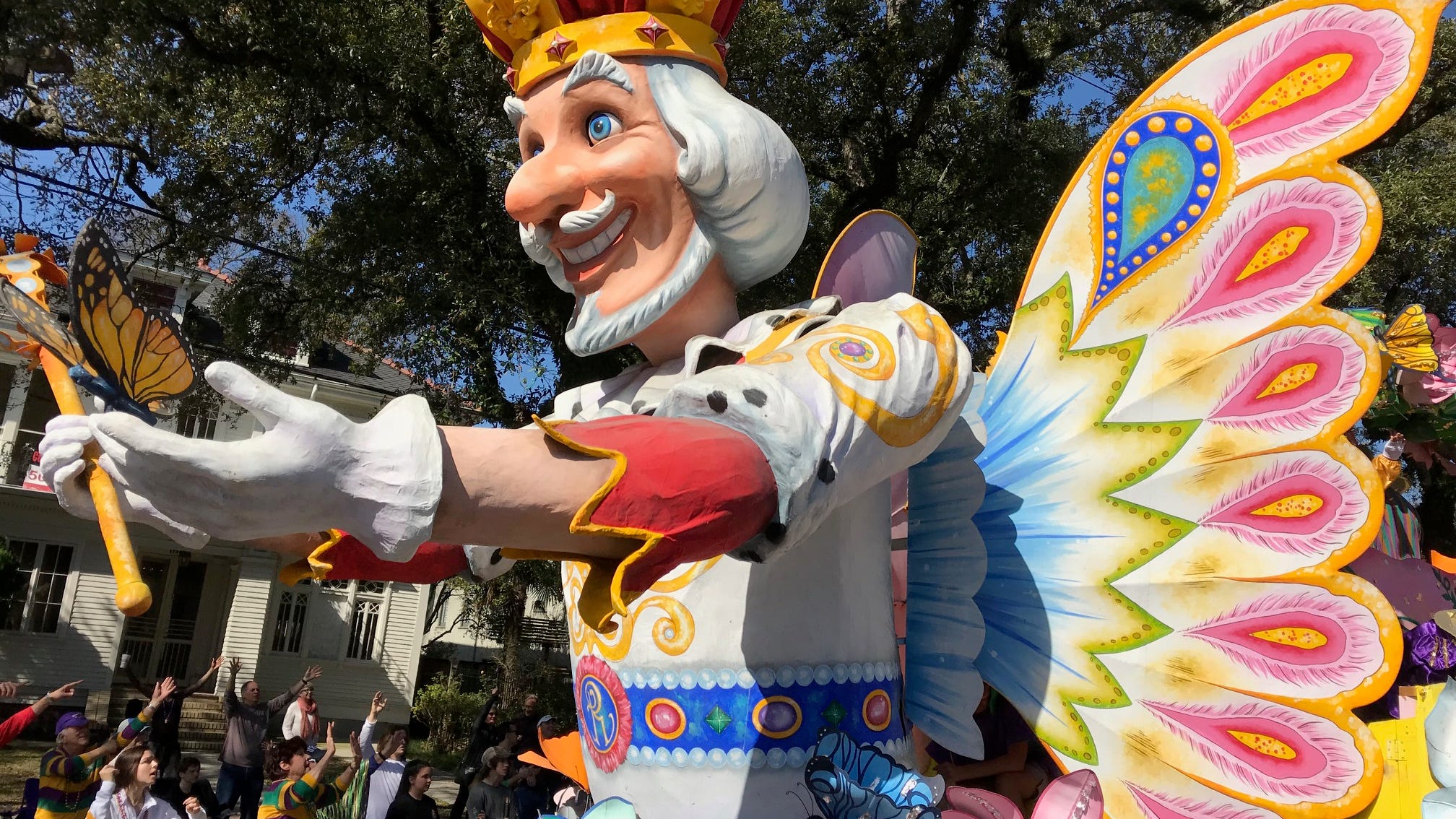 Rex cancels ball, no king and queen of carnival for 2021 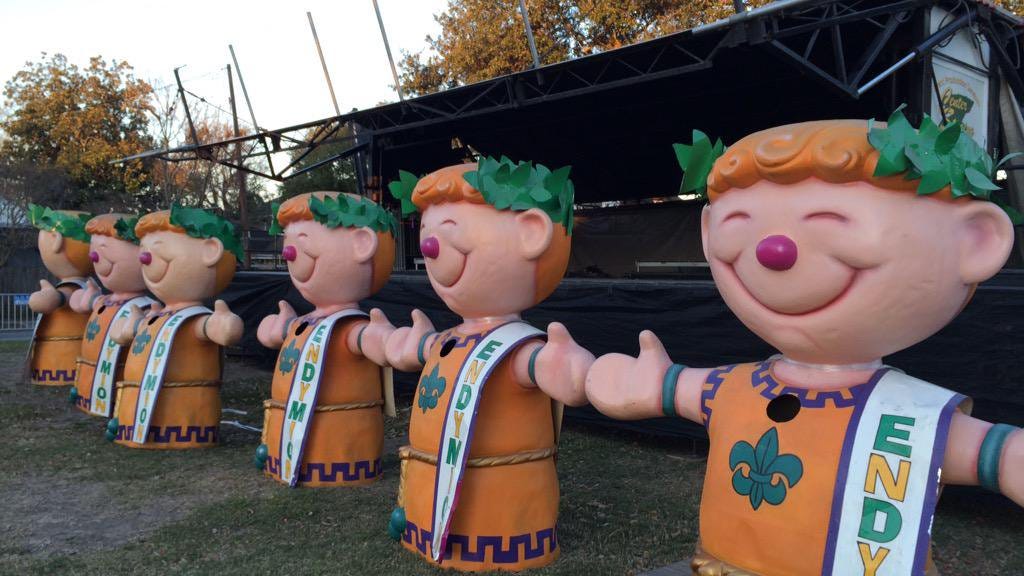 Hardy says it would benefit a lot of krewes that would be harmed financially by not parading. The main issue would be when -- waiting for enough vaccine to be distributed to make it safe, and not conflict with other big events.