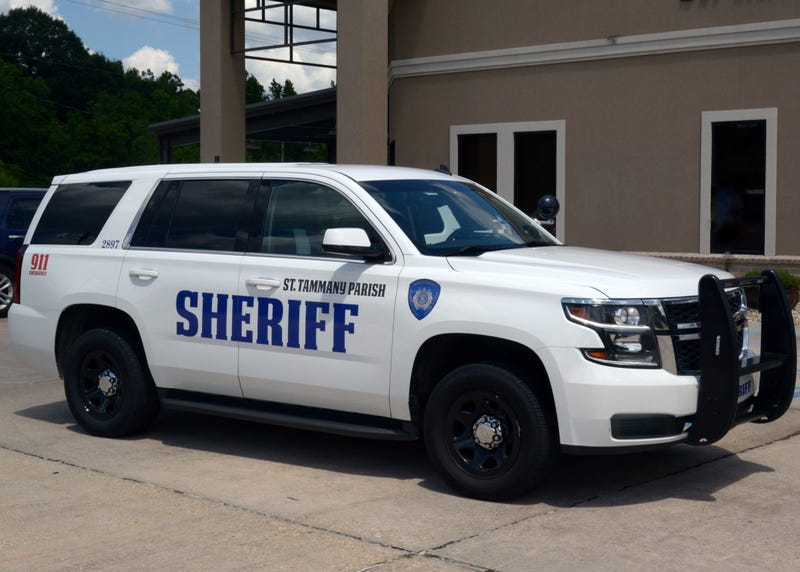 The St. Tammany Parish Sheriff's office says one person is dead and another hospitalized with non-life-threatening injuries after a shooting in the Alton area.

"Witnesses on scene told deputies individuals entered the home, which was occupied by several people at the time, and starting firing," said sheriff's office spokesperson Suzanne Carboni. "The perpetrators fled the area before deputies arrived."

One victim was pronounced dead on the scene, the other was taken to the hospital.

Investigators say anyone with information on this crime should contact the St. Tammany Parish Sheriff's office at (985) 898-2338 or Crimestoppers at (504) 822-1111 or toll free at (877) 903-7867 (STOP). Callers to Crimestoppers do not have to leave their names and may be eligible for a cash reward for information that leads to an arrest and indictment.