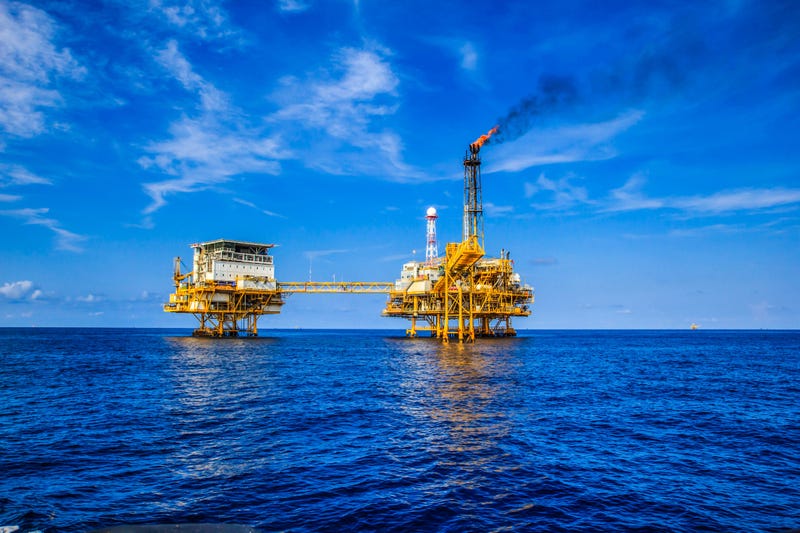 Winnfield Representative Jack McFarland will introduce legislation in next year’s session to raise money to fix state roads and bridges via a gas tax increase.

McFarland’s bill would raise the gas tax ten cents a gallon initially, and two cents per year until 2033, ultimately raising about 300 million dollars a year. McFarland says he needs the public’s trust.

“How do you do that? By going back and reforming existing revenue that is being spent at DOTD, as well as any possibility of new revenue,” said McFarland.

Senate President Page Cortez has voiced skepticism that any gas tax increases will pass during his four-year term. The state gas tax currently sits at 20 cents a gallon, the 7th lowest in the nation as of July according to the Tax Foundation. Passage would require approval from two-thirds of the House and Senate.

The bill is called the Government Reform and Transportation Act. McFarland says along with raising the taxes it also seeks input from lawmakers on ways to reform DOTD.

“If we are going to reform our infrastructure then it has to begin with communication of what is important to them, and their thoughts and ideas as well,” said McFarland.

McFarland says Louisiana’s crumbling roads and bridges are driving new and existing businesses away, and without new funds, DOTD is set to run out of money.

“We know in 2025 that our next governor will be facing zero expenditure on roads and bridges because the taxes will no longer be applicable,” said McFarland.

Louisiana currently has a 14 billion dollar backlog of road and bridgework. Within the last year Arkansas, Texas, and Mississippi have all passed tax increases of one kind or another aimed at funding road work.