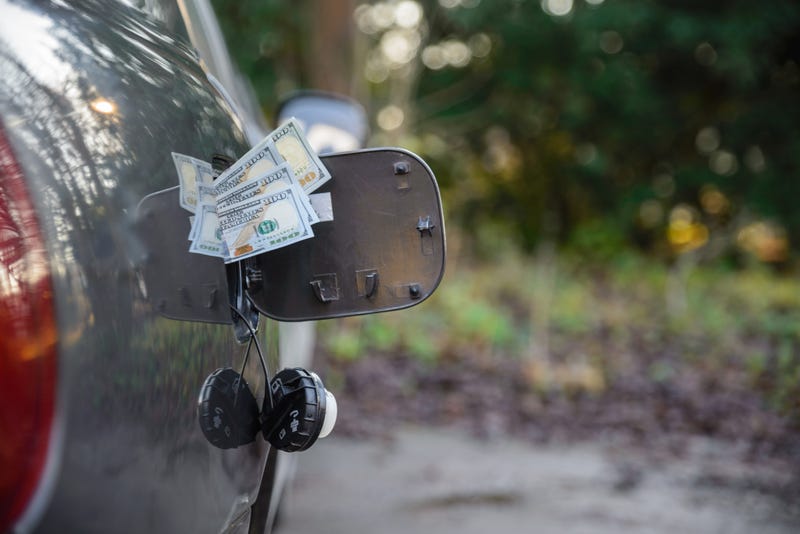 (AP) — A Louisiana coalition of contractors and others intends to push a $300 million annual state gasoline tax hike in next year’s legislative session.

The Advocate reports Republican Representative Jack McFarland will sponsor the legislation to address a $14 billion backlog of road and bridge work.

McFarland noted that Texas, Mississippi and Arkansas have boosted gas taxes to invest in roadwork. The most recent push to increase the gas tax died in 2017 because of intense opposition.

Lawmakers said their constituents have told them they are not interested in paying more at the pump. Louisiana motorists pay 38.4 cents per gallon in gasoline taxes.

The proposal would raise that 22 cents.