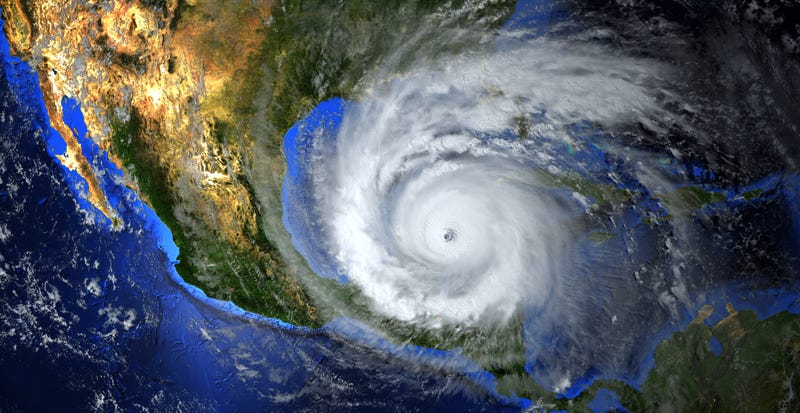 The 2020 Atlantic Hurricane Season comes to an end Monday, leaving behind a record-breaking legacy of destruction.

State Climatologist Barry Keim noted the 30 total named storms broke the record of 28 set in 2005, and of those 30, five made landfall in Louisiana, another record.

“I just really want to emphasize that the season is not over necessarily. Even though we have reached the end of November we still can get storms that spin up in December,” said Keim.

12 named storms made landfall in the United States, also a record.

Southwest Louisiana is still recovering from Hurricanes Laura and Delta. Keim said Laura tied for the honors of being the most powerful storm to make landfall in Louisiana in recorded history.

“Laura we believe also may have produced the highest storm surge ever seen in Louisiana. Now this is still being vetted but we have about a 20-foot storm surge measured in Cameron Parish,” said Keim.

Laura made landfall on August 27th. After that ten named storms then developed in September, also a record, including one day where three named storms formed within six hours of each other, another record.

Keim also said we had a highly unusual number of dual landfalls, where named storms make landfall practically in the same place at different times.