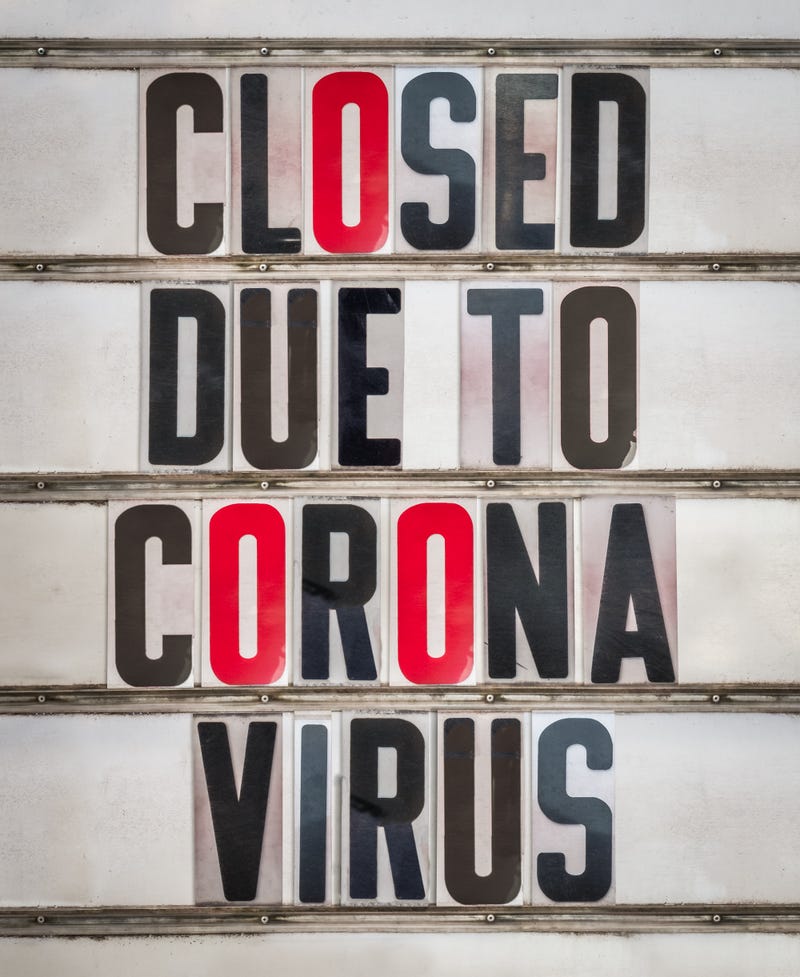 Modified Phase Two restrictions that went into effect this week mean restaurants will once again have to make major adjustments and just as we approach the holiday season.

President of the Louisiana Restaurant Association, Stan Harris, predicts 20 to 30 percent of restaurants in the state will close permanently as a result.

“This was a real kick in the stomach to have to roll those things back as we face the holiday season. This will limit and restrict hours for some of our workers and put a lot of these restaurants in financial peril,” said Harris.

Restaurants must reduce maximum capacity from 75 to 50-percent and the new order essentially closes most bars across the state.

Harris said the type of restaurants that are impacted the most are sit-down venues as opposed to fast-food restaurants and he feels the outlook on receiving any aid is bleak.

“It doesn’t appear that another round of fiscal stimulus from the federal government is going to be arriving anytime, soon if at all. So, this is a tough one to have to deal with right now,” said Harris.