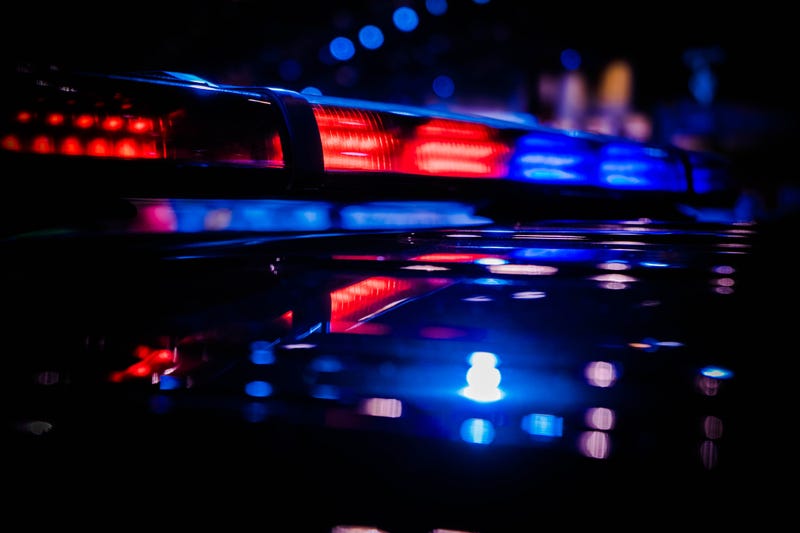 Arriving at the home on Elaine Drive in Avondale, deputies found the man suffering with a gunshot wound, whose condition deteriorated rapidly.

The victim was pronounced dead on the scene.

Jefferson Parish Sheriff’s Office is investigating what appears to be a negligent homicide that occurred early this morning in Avondale.

An individual has been taken into custody for questioning.

The circumstances surrounding the incident are still under investigation, but it appears at this time that the shooting was negligent.