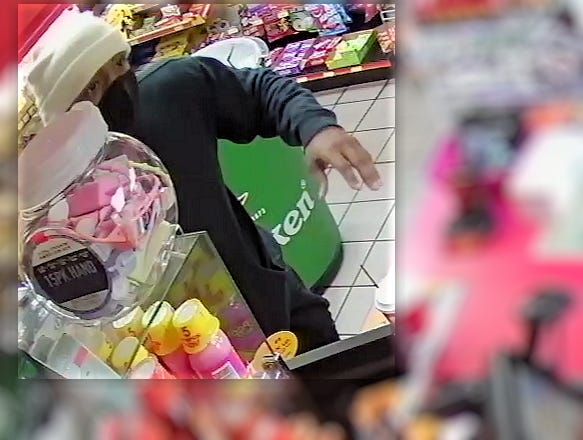 Investigators with the Kenner Police Department need the public’s help in finding two suspects involved in Monday’s robbery and murder at a Shell gas station on Williams Boulevard.

Police say one of the suspects executes the store clerk, 30-year-old Abd Del Ghader Sylla, after he complied and handed them the money in the cash register. 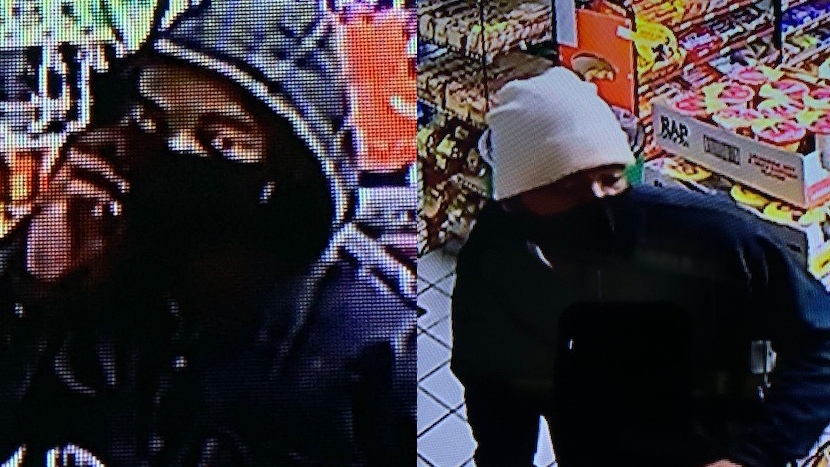 “We are asking the public to take a close look at the suspects physical statures such as their as their build and their eyes,” said the Kenner Police Department in a media release. “If anyone thinks they recognize these individuals to please call Crimestoppers at (504) 822-1111 or the Kenner Police at (504) 712-2222.  We are also asking when you call if you can associate any type of vehicle to the person you are calling about to please provide that information.” 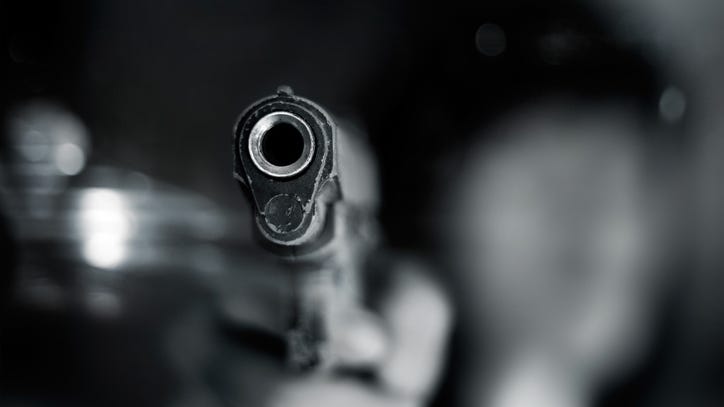 Tommy: A senseless killing in Kenner 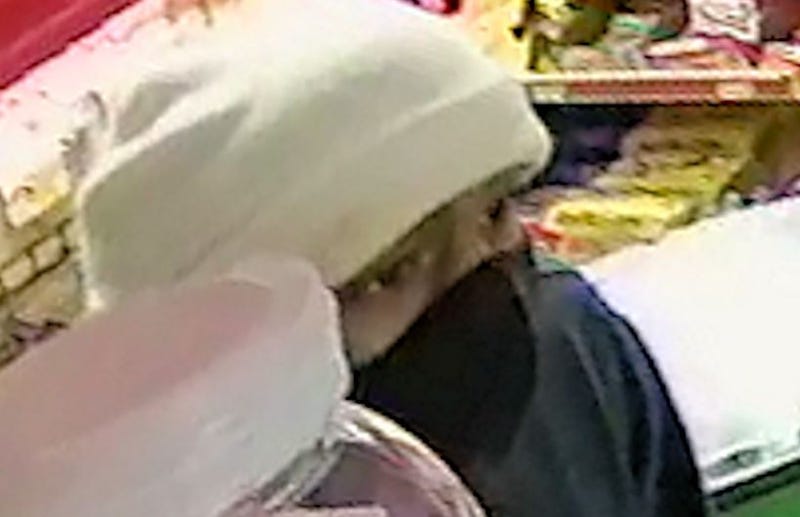 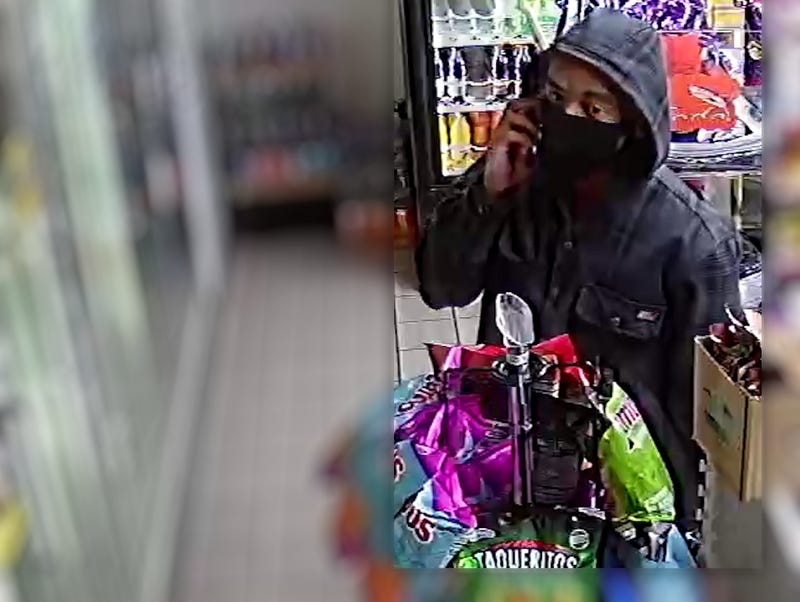