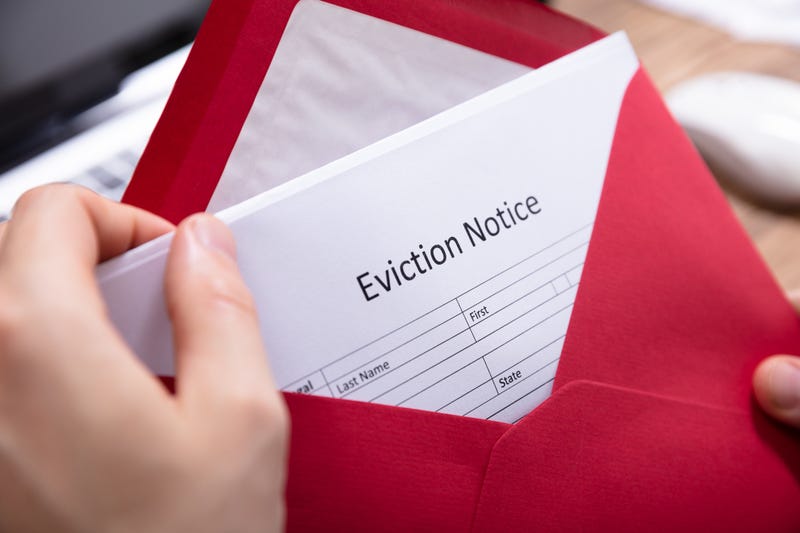 A federal lawsuit filed on behalf of Louisiana landlords seeks to overturn the moratorium on rental evictions ordered by the CDC. Luke Wake an attorney with the Pacific Legal Foundation, filed the suit on behalf of a group of property owners in Monroe and the Apartment Association of Louisiana. Wake said the CDC has no such authority.

“They have very limited authority, they can quarantine, they can do things like fumigate and disinfect properties that have been exposed to COVID but they can’t just make up rules like this,” said Wake.

“If we want a moratorium on evictions as a matter of public policy that’s got to come from Congress, and Congress just hasn’t enacted any statute to impose a moratorium right now,” said Wake.

Wake says the state legislature enacted laws giving landlord’s the right to evict tenants for nonpayment and this an issue of separation of powers.

“And now we have a federal agency coming in and saying never mind what Louisiana law says, you’re not allowed to exercise your rights as a landlord here, so you’re denied access to courts,” said Wake.