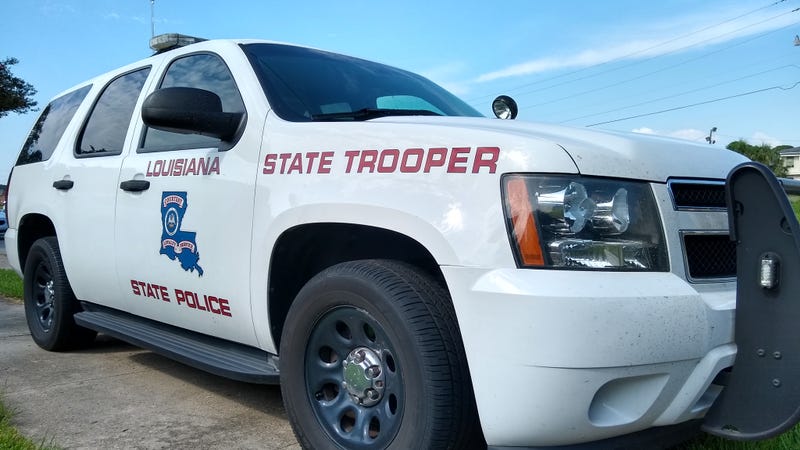 The crash happened just before midnight on eastbound LA 39 near the intersection of Munster Blvd.

A LSP police report says, “The preliminary investigation revealed the driver was traveling eastbound on LA 39 near Munster Blvd in a 2013 Infiniti G37. For reasons still under investigation, the Infiniti ran off the road to the right and struck a utility pole. The driver of the vehicle suffered fatal injuries and was pronounced deceased on the scene. Impairment on the driver’s part is unknown however, toxicology test will be performed following an autopsy.

Authorities have not yet released the identity of the driver. The crash remains under investigation and there is no additional information at this time.