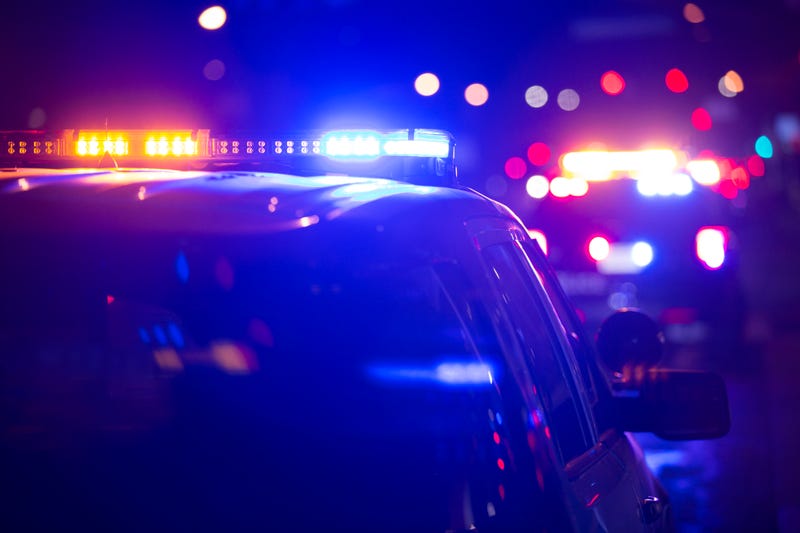 A man is fighting for life today after being shot in the head and shoulder by an assailant at the corner of Canal and St. Charles.

The violence unfolded about ten minutes before 4am.

The victim arrived at the scene in his car to check on his girlfriend, according to the Times-Picayune/New Orleans Advocate.

That’s when the attacker pushes his head into the victim’s car.

The victim knocked the suspect back and he fell to the ground.

That’s when the suspect drew a gun and fired multiple shots striking the victim in the head and shoulder.

EMS arrived and transported the man to hospital.

The paper says this is latest violent incident to take place at this intersection.

On September 15th, a man was gunned down in the street and was the scene of a violent gun fight between evacuees from Hurricane Laura.