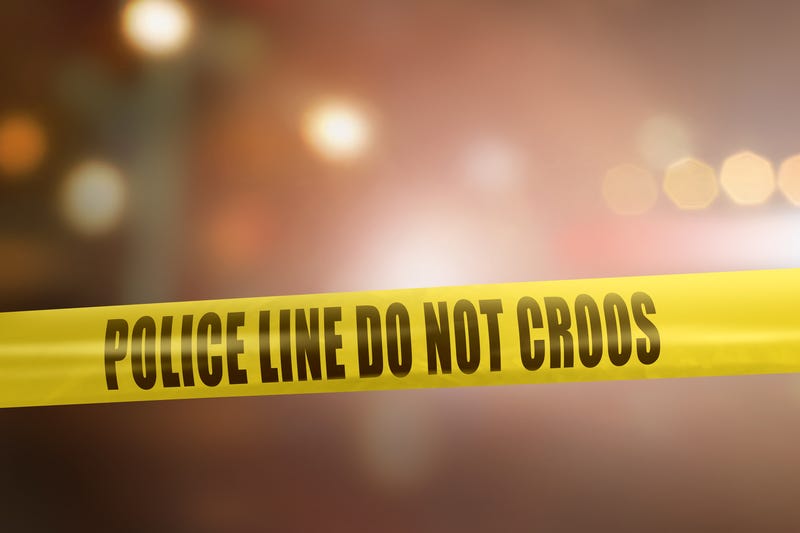 Fifth District officers responded to a call of simple battery at the location.

The victim was later pronounced dead by EMS.

Investigators are currently in the process of gathering evidence and information to identify the person(s) responsible for this incident, as well as a motive.

The Orleans Parish Coroner’s Office will determine the official cause of death and release the victim’s name, upon completion of autopsy and notification of family.