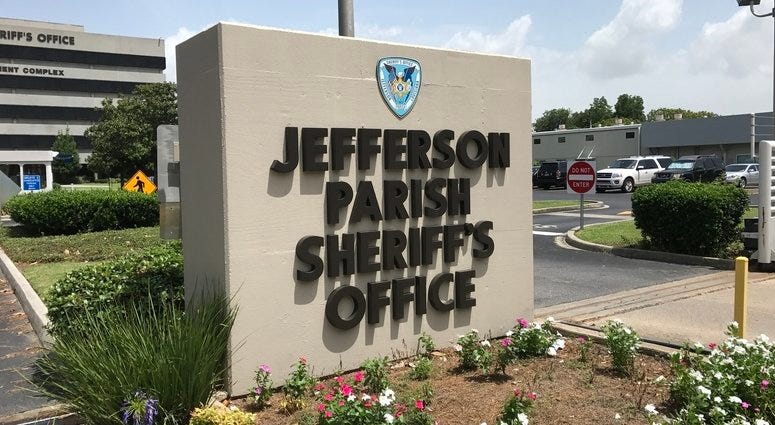 Jefferson Parish Sheriff’s deputies arrest a Marrero man after a 63-year-old man died from a fall.

“On Sunday, November 15, emergency medical services responded to a report of a man in need of treatment after reportedly suffering from a fall,” said Jefferson Parish spokesperson, Cpt. Jason Rivarde in a statement released Friday. “The victim, 63, suffered a head injury. The victim succumbed to his injuries on Tuesday.”

Rivarde says, “An autopsy of the victim was conducted this morning by the Jefferson Parish Coroner’s Office. Following the autopsy, the victim’s death was classified as a homicide as the injuries appeared to have been caused by blunt force trauma.”

He adds, “Based on this classification and the investigation done by our Homicide Section, McMillian was booked today with manslaughter. The victim was known to him.”