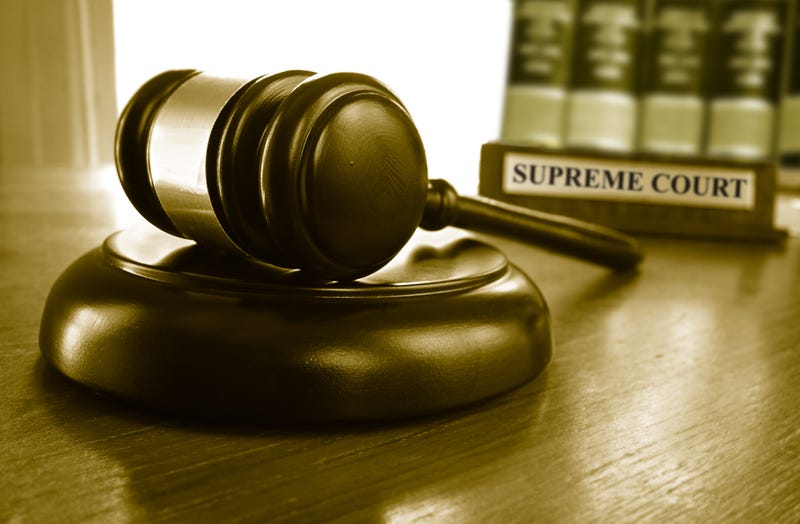 Barrett is a native of Old Metairie and a 1990 graduate of St. Mary’s Dominican High School.

According to the Times-Picayune/New Orleans Advocate, Barrett graduated from Rhodes College in Memphis and received her law degree from Notre Dame University.

She was nominated for the position on the Appellate Court in 2017 by the President.

If nominated and passed by the Senate, she could become the first Louisiana native to sit on the Supreme Court in more than 100 years.