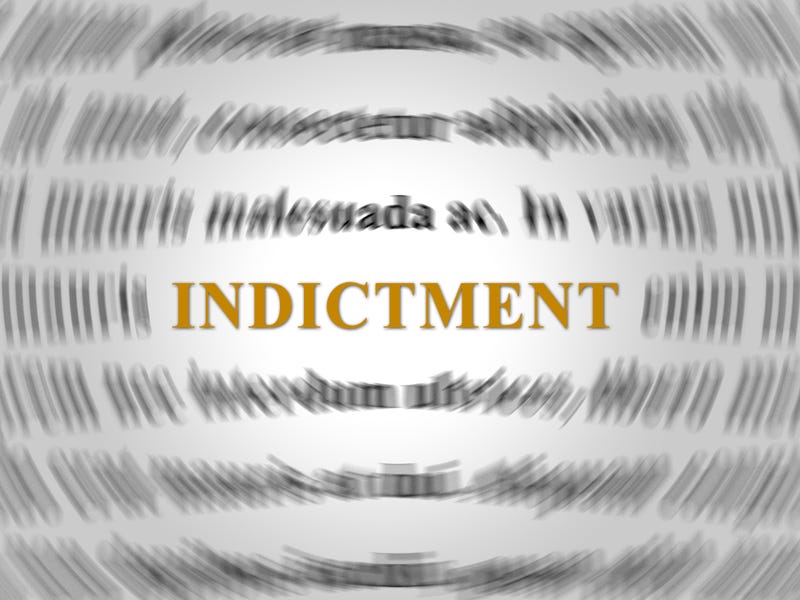 These nine defendants were charged in a seven-count federal indictment with one count of Conspiracy to Commit Mail Fraud and six counts of Mail Fraud.

The indictment alleges that the defendants intentionally used vehicles to cause staged motor vehicle accidents with commercial carriers in order to defraud these carriers and their insurance companies.

When released, each defendant can be placed on a term of supervised release for up to five years and fined up to $250,000.00 per count or twice the gross gain to the defendant of twice the gross loss to the victim.