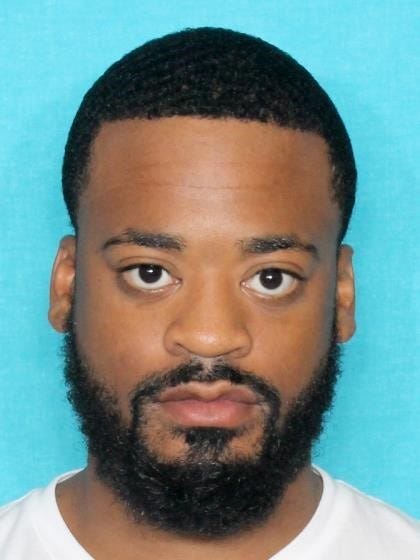 New Orleans Police say they have identified a suspect in an aggravated assault incident in New Orleans East.

Police have an arrest warrant out for 20-year-old Davion Sturgis in connection to a shooting incident in the 4700 block of Bonita Drive on Sunday, November 8.

“Through investigation, NOPD Seventh District detectives have positively identified Sturgis as the perpetrator who allegedly relocated to the victim’s residence, produced a firearm and fired the weapon several times before fleeing the scene in a red Ford Mustang with black stripes. The victim was not injured in this incident,” police said in a statement released Monday.

Anyone with additional information on this incident or on Davion Sturgis’ whereabouts is asked to contact NOPD Seventh District detectives at 504-658-6070 or call anonymously to Crimestoppers of Greater New Orleans at 504-822-1111 or toll-free 1-877-903-STOP.