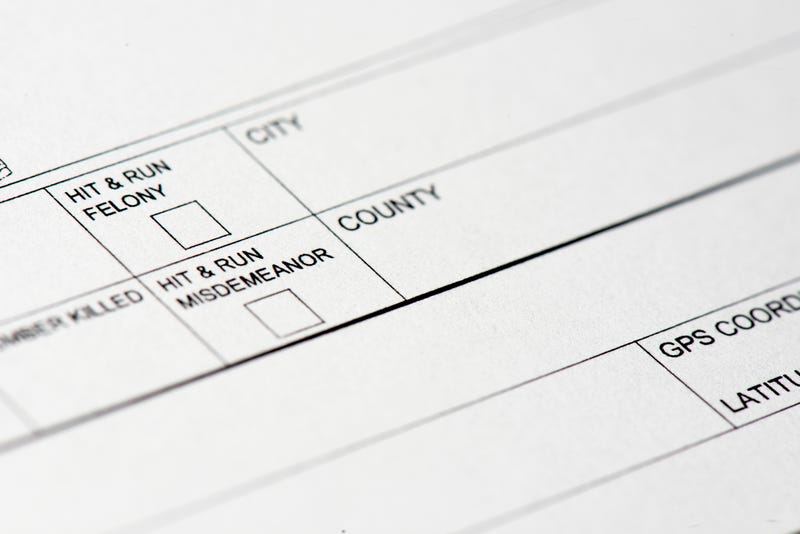 The NOPD is investigating a fatal hit-and-run vehicle crash that occurred on September 26, 2020 in the Eighth District.

At around 10:00 p.m., a vehicle river bound on Poydras Street struck a woman near Loyola and Poydras after she stepped into the road.

According to witness statements, a secondary vehicle also hit the victim and then fled the scene westbound on Loyola Avenue.

The vehicle is described as a silver hatchback and the driver is believed to be female.

EMS transported the victim to the hospital where she later died.
No further information is available at this time.