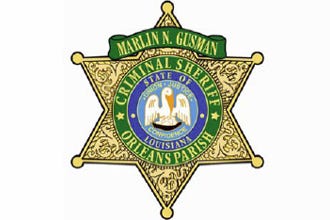 The sheriff's office in New Orleans says a deputy recruit has been fired and is facing criminal charges.

He was arrested Wednesday evening on charges including possession of marijuana, malfeasance in office and conspiracy to introduce contraband into a penal institution.

He has not yet entered a plea in the case.