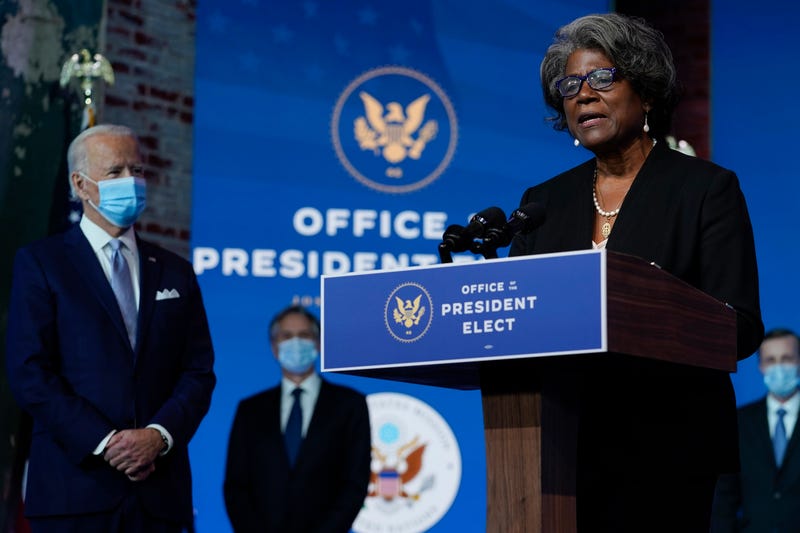 Linda Thomas-Greenfield is a native from Baker, Louisiana and an LSU graduate.

She is a 35-year veteran diplomat, and famed Democratic political consultant to James Carville.

“It’s so exciting for East Baton Rouge Parish, the Baker area, LSU, it is really just a good news appointment on so many levels,” said Carville.

In an interview from 2019, Thomas-Greenfield recounted how when she was growing up it was all too common for the KKK to burn crosses in the yards of local Black families.

Thomas-Greenfield graduated from LSU with a bachelor’s in political science in 1974. Carville says it’s a moment that should make every LSU grad proud and gives LSU students a fantastic role model.

“Everybody like me that teaches at LSU tries to say that you can go from here to anywhere and I think that she is living proof,” said Carville.

It is now up to the Senate to confirm her to the position.