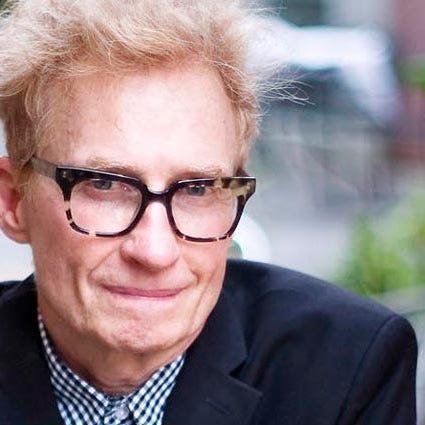 Desert Storm - aka the Persian Gulf War - was not as controversial as the Iraq War under President Bush’s son, George W. Bush.  Iraqui leader Saddam Hussein ordered his military to invade Kuwait.  The invasion was a clear violation of the border with a sovereign nation and the decision to stop the aggression of the madman from Baghdad was popular.

The extraordinary thing about Desert Storm was that much of the war was covered live on the 24-hour news network CNN.  For the first time, Americans watched missiles hit and explode near their targets.  Reporters anchored the play-by-play accounts of the war as it happened.  It was a time when most Americans were proud of how our military was being used and proud of witnessing the advanced assets of our modern-day military.

The original operation was designated Desert Shield when our troops and allied troops moved into position.  But there was a specific moment when Desert Sheild became Desert Storm and at that moment live coverage of a war came to us through the media.  I have a vivid memory of just getting on the Causeway to head home to the North Shore and listening to WWL Radio when it was announced that Desert Shield had become Desert Storm.  It was exciting, but equally as eerie.  It was getting dark and alone in my car as I began the trip across the lake I heard war happening live over the radio.  When I got home, I immediately turned on CNN to watch what was happening.

CNN correspondents Bernard Shaw, John Holliman and Peter Arnett anchored coverage from their hotel room in downtown Baghdad, which was the target of U.S. and allied missiles.  Never before had Americans and the world witnessed live coverage of a war anchored by reporters behind enemy lines.

ABC, CBS and NBC reporters became celebrities along with the reporters from CNN.  There was no battle between cable news networks because FOX News and MSNBC did not launch until 1996.  One attractive NBC reporter in the theater of war became a sex symbol with a nickname.

Reporter Arthur Kent with NBC was a witness to many of the Scud missile attacks that Iraq used to defend itself against the superior military power of the United States.  A Scud missile was a ballistic missile the Iraqi miliary possessed that was updated by the Russians for longer range targets.  Scuds were hitting everywhere and Arthur Kent, an attractive reporter who started receiving bags of mail from women who were interested in him, earned the nickname “The Scud Stud.”  NBC attributed a ratings increase to “The Scud Stud.”

Coverage of Desert Storm became a form of entertainment every night for American viewers and that led to criticism from a few professors who argued that the live coverage of the war sanitized the idea of war and turned the coverage into more of a drama than the documenting of a war.

Since the goal of the news is to attract the largest possible audience it should not be surprising that the news is governed by many of the same principles as other forms of entertainment.  If the news does not have a compelling element then people will not watch.

The news coverage of Desert Storm was mindful of the need to attract and hold the attention of an audience, but that did not mean the coverage was not accurate.  Obviously, there were tragic aspects of the war that were not part of the live coverage.

But let’s look back to 30 years ago when America was much more united than it is today.  There was no ratings battle between right-leaning and left-leaning cable news networks.

As we get ready to witness what we hope is a peaceful transfer of power to the Biden Administration, let’s look for reasons to focus on what we share rather than the political tribalism that has us so deeply divided.