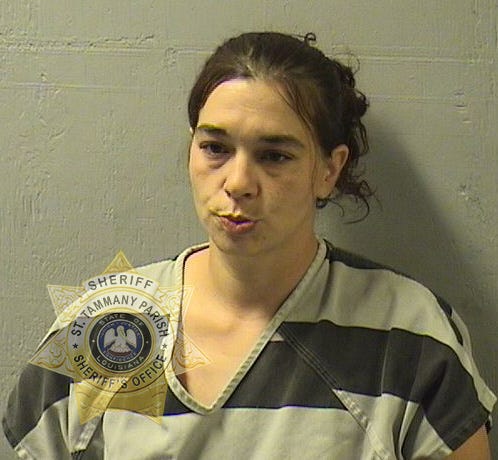 The St. Tammany Parish Sheriff’s Office arrest a mother in Slidell after her 16-year-old son accidently shot himself in the knee.

According to Slidell police, Kimberly Taylor’s son lived with his cousin, 29-yer-old Dane Williams, in a trailer in the Rocket Ranch Trailer Park.

The sheriff’s office says about 1:30 a.m. on Thursday the son allegedly shot himself in the knee. His mother lives in the trailer next door and was alerted her son was shot.

She called 911 before driving him to a local hospital, where he was treated and released.

Deputies later arrested Taylor on a charge of Improper Supervision of a Minor. According to the St.Tammany Sheriff’s Office, an arrest warrant is issued for the teen’s cousin Williams, for being a convicted felon in possession of a handgun and obstruction of justice. Deputies are still searching for Williams. 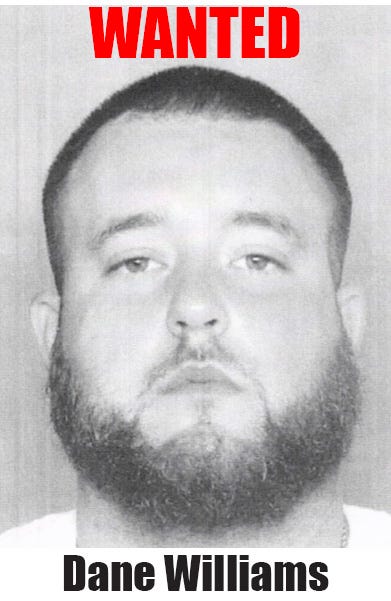